The optimized method clearly explains about the consequences of deforestation and the land usage by human beings in Kotagiri Taluk of Nilgiris district. Deforestation is one of the main purposes for global warming and contributor of ­greenhouse effect. In recent years, Remote Sensing and Geographical Information System have the prospective to deliver precise information regarding terrestrial use and forest surface changes. The current analysis assesses the usefulness of high resolution satellite data and GIS techniques for analyzing the change of terrestrial use and forest surface change of Kotagiri Taluk of Nilgiris district for 2013-2016. The Landsat imageries of 2013 and 2016 were analyzed using software. A total of twelve land use regions were identified. The comprehensive study has revealed that the region under forest has increased from 973.34 km2 and 996.45 km2 and settlement from 44.29 km2 to 50.28 km2 . The analysis shows that there was major alteration in the pattern of terrestrial use and deforestation of trees for urbanization. There has been a vast change in the strategy of forest surface and terrestrial usage throughout the region of Kotagiri which eventually results in loss of natural ecosystem.

Geetha et al., Analysis of Deforestation and Land Use Changes in Kotagiri Taluk of Nilgiris District. Indian Journal of Science and Technology. 2016: 9(44);1-4

Objectives: This paper describes a system for inspecting the pipelines used under sea water by robotic ultrasonic met...

Correlated frailty model: an advantageous approach for covariate an...

The demonstration of varying treatment effects among different subjects of patients is an important part of the analy...

Background/Objectives: The IPL (Indian Premier League) is one of the most viewed cricket matches in the world. With a...

Association of Anger Coping Strategies and Selfesteem among College...

Objectives: There have been many researches on the relationship between self-esteem and aggressive behaviors. The pur...

A competent architecture for IIR filter is designed. It is configured and folded, which will be used in the real time...

The purpose of a Morphological analyser is to explore the internal structure of the word and retrieve grammatical fea... 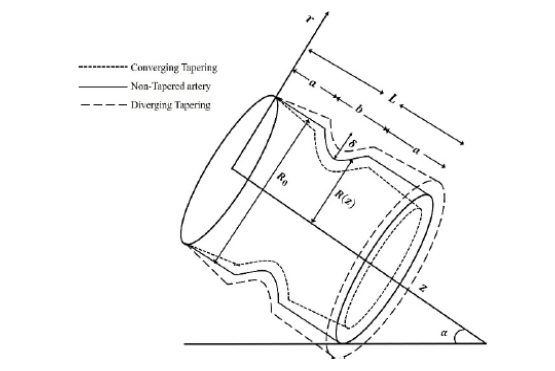 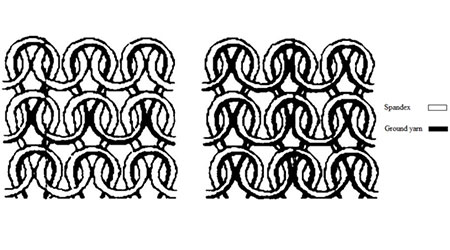 Objectives: The main objective of this study is to substantiate the effects of spandex on the properties of plain jer...

Risk Assessment for Bangladeshis due to Arsenic Exposure from Consu...

Background/Objectives: In the context of increasing uses of arsenic contaminated groundwater for irrigation in Bangla...