A CFD Investigation of Mixing Profiles within a Micro-Coiled Flow I...

Background/Objectives: Due to the low Reynolds number (Re) in microfluidic domain, the predominant laminar flow might...

Objectives: In this paper, the effect of harmonics made by nonlinear loads on some parameters of a synchronous genera...

Background/Objective: An image can be compressed by compressing the patterns in itself. The patterns preserve the max...

Comparison of Hind-Cast Wave with Measured Wave Off Puducherry Coas...

In the present study, the available hind-cast wave data off Puducherry coast in deep water are transformed to 15 m wa... 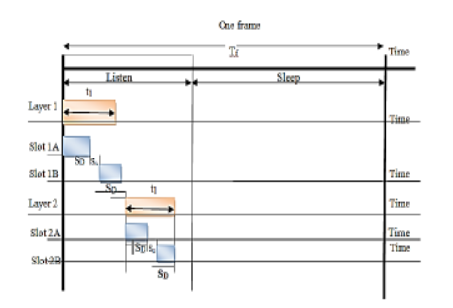 Objectives: To study the lifetime of Wireless Sensor Network (WSN) as well as to propose and simulate a suitable appr...

Testing of blood is a very important examination process, counting of cells is an important laboratory process for id...

Background/Objectives: Todays’ main activities in any company is identifying the development sections and defin...

The experiment is performed to investigate whether plants can remove particle pollutants of PM-10 level floating in t...