Objectives: An attempt has been made to suggest regression model for evaluating concrete beams with externally bonded hybrid FRP reinforcement using OriginPro-8.5 software. Methods: Fourteen beam specimens were subjected to monotonic and cyclic loading. The mechanical and geometrical properties of constituent materials such as thickness, tensile strength and elasticity modulus of FRP laminates, and characteristic strength of concrete and characteristic strength of steel were considered as independent variables. The performance parameters such as strength, deformation, ductility, crack history and number of cycles were considered as dependent variables. Findings: After conducting the multivariate linear regression analysis, a fitness of 0.192 to 0.850 and a root mean square error of 0.201 to 8.311 were observed while predicting the performance parameters of test beams under static loading condition. A fitness of 0.477 and a root mean square error of 1.702 were observed while evaluating the test beam specimens under cyclic loading condition. This observation clearly shows the validity of the proposed regression equations for evaluating the test beam specimens under monotonic and cyclic loading. The predicted results and the test results were compared through scatter plots. The predicted results have also been validated with other researcher’s experimental data. Applications: By using this regression equation, the performance of the both unstrengthened and strengthened beams can be assessed without any experimental work.

To Study the Durability Aspects of Concrete using Basalt Aggregate

Objective: To analyze and study the durability aspects of concrete using Basalt Aggregate with that of convention con...

Modeling the Requirements Based on Contexts in Mobile Native Apps

Objectives: This research study provides an analysis model which is used to analyze the requirements of mobile native...

Multipliers are the basic building blocks of signal processing and arithmetic based systems. The objective of this pa... 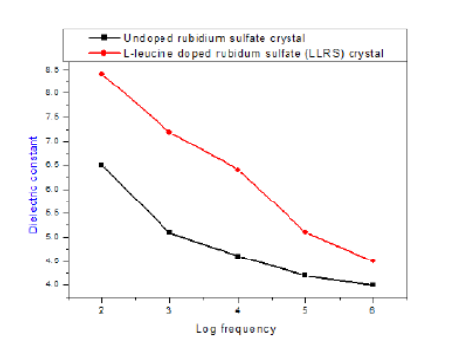 Investigations on the Growth and Characterization of L-Leucine Dope... 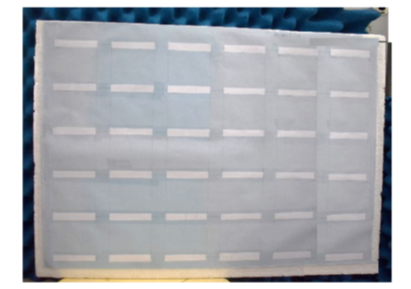 Analysis of Settling and RCS Response of Copper Coated Carbon and i...

Background/Objectives: The present research focuses on comparative studies of two different type of chaff fibres for ...