Now a day the internet has become very popular in the world. Simple work to complicated work you can accomplish by using internet. Such popularity leads to chances of exhaustion of Internet protocol version 4 which is currently available. To overcome such problem, IPv6 comes in the picture. IPv6 provides more address space, better addressing mechanism and equipped with high security protocol. Unfortunately these IP versions are not compatible to each other. To make such protocol compatible, various tunnelling mechanism are using. Along with tunnelling mechanism, various inter-networking attack like DDoS etc. become serious issues for various routing protocol e.g. Border Gateway Protocol (BGP). Such attacks make an impact to the performance of system such as delay, more updates, insufficient bandwidth utilizations and loss of valuable signal. In this paper we propose a tunnelling mechanism which is based on the Border Gateway Protocol (BGP). BGP is an inter domain routing protocol basically designed to provide loop-free routing links between organizations. BGP is designed to work over a trustable transport layer protocol; it uses Transport Control Protocol TCP port 179 as the transport protocol layer because TCP is a connection-oriented protocol. We have also proposed two theorem to secure the Internet from Domain Name Server (DNS), Distributed Denial of service(DDoS) attacks which is using Border gateway routing protocol, first one to isolate defected region and correct region, suppressed unnecessary updates without hampering any effect on the define path. Secondly, to cut down the route swinging which is responsible to generates hell lot of updates and the paths selected are scrutinized to remove the attacked links. Our simulation shows the methods to eliminate false number of unwanted updates under the influence of the attacks, and isolate the effected part from the network.
Keywords: BGP, DDoS, DNS, IPV4, IPV6, Tunneling

Objectives: To investigate the faculty perceptions of their research skills, research productivity and related hinder...

Research on the Performance of the Controlled Arc Suppression React... 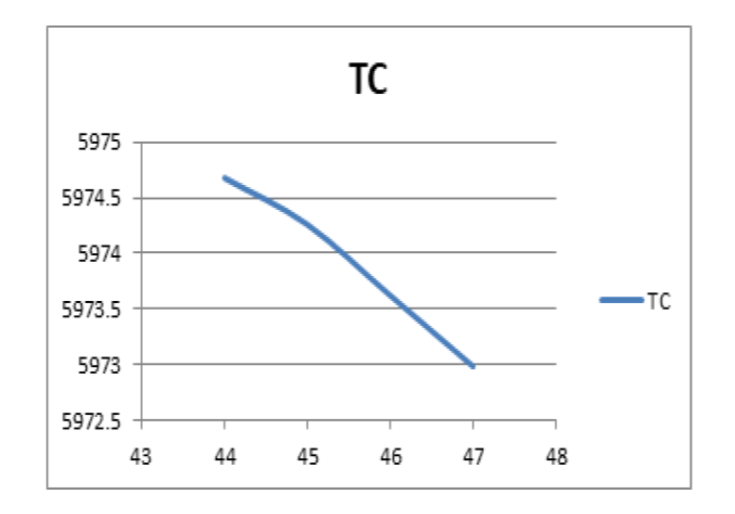 Background/Objectives: To trim down the recycling cost of any manufactured goods with the help of green design and pr...

Using Coordinate based Mobile Sink Technique to Improve the Perform...

Objectives: The main objectives of this research are to improve performance of LEACH protocol for data gathering by d...

Hydrochemical Study of the Groundwater of the Maâmora Aquifer: Cas...

Objectives: To evaluate the physic-chemical quality status of the groundwater of SIDI TAIBI in Morocco and to identif...

Example-based Machine Translation from English to Farsi with the he...

Machine translation is a process of automatic translation from one language to another. In the present study, archite...