Objectives: The primary objective of this research paper is to design a new and efficient clustering technique to group user navigation patterns which are useful for classification system to classify a new user with the previous users group.
Methodology: Three real time web log data sets are collected from e-commerce web server, academic institution web server and a research journal web server. All three sets were collected from IIS web servers. After navigation patterns are derived from preprocessing step it is clustered into groups by using traditional Fuzzy C-Means technique. The clusters are validated and re-clustered using Bolzano_Weierstrass Theorem.
Findings: Web log data is preprocessed and ICA is applied in the user session matrix to select relevant and important features. To measure the clustering accuracy of proposed and the existing methods, the parameters such as Rand Index, F measure are calculated and compared. It shows proposed BWFCM have higher rand index rate than FCM and lesser error rate. To understand the impact of the feature selection method, the data sets were implemented with the existing and proposed methods of feature selection. The parameters taken for comparison were Rand Index, Sum of Squared Errors, F-measure. The method was implemented in all the three data sets after data cleaning, session construction step. Clustering was carried out twice with the proposed clustering algorithm in all the three data sets, without selecting features and after selecting features. It was observed that the clustering results are poor when applied in full data set with irrelevant features, and the performance was increased after relevant features were selected.
Conclusion: The result of the optimized clustering proves its significance and there is an increase in similarity of intra clustering and dissimilarity in inter clustering than the existing methods. 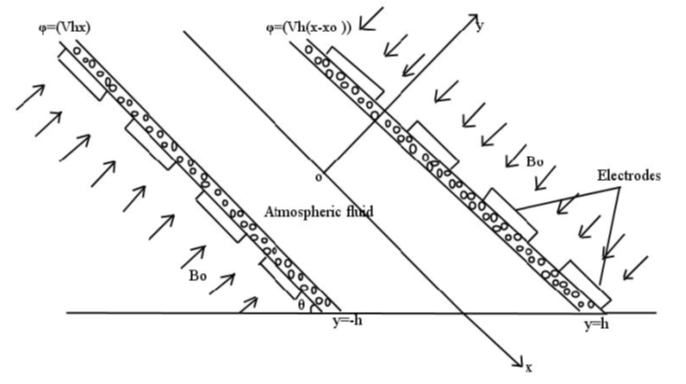 Concentration of air pollutants in an inclined channel with the eff...

Background/Objectives: Atmospheric visibility is predominantly affected by aerosols and it is improved by reducing th...

Experimental Investigations on Geo Polymer Concrete based on Class ...

Background/Objectives: To address the environmental constraints due to cement production, strength properties of high...

Effect of In-office Bleaching Application on the Color, Microhardne...

The purpose of this in vitro study was to compare the effect of in-office bleaching application on the color, microha...

Background/Objectives: The relevance of this study is due to the problems with a mismatch of educational institutions...

Background/Objectives: The objective of this paper is to develop a novel estimation algorithm based target tracking s...

Effect of injection pressure on diesel engine performance with Sea ...

Due to the increasing demand for fossil fuels and environmental threat, a number of renewable sources of energy have ...

Objective: In universal spirited environment, automotive industries are desired to perform efficiently to meet the ma...

Cases as a Means of Formation of Students’ Reflexive and Analytic...

Background: Pedagogical press often observes a gap between the theoretical and practical components of the profession... 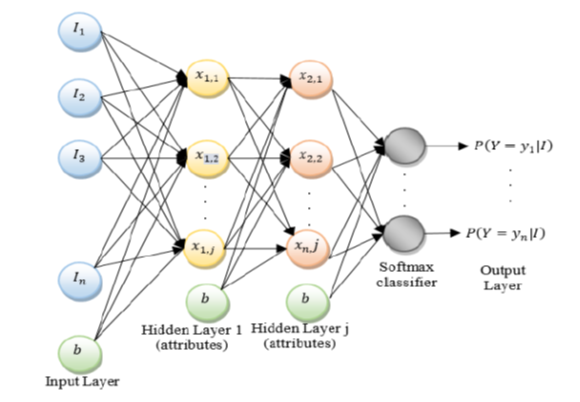 Deep Learning with Particle Swarm Based Hyper Parameter Tuning Base...

The common difficulty present among the Indian farmers is that they don’t opt for the proper crop based on thei...