Background: The test case prioritization of regression Testing is described. Methods: A new test case prioritization algorithm is proposed to get better the rate of fault detection and cost reduction. Heuristic Techniques like Genetic Algorithm (GA) and Simulated Annealing (SA) are employed. It prioritizes the test cases depends on fault detection ability and execution time taken. Findings: The implementation of proposed algorithm in JAVA is found to produce optimal or near optimal results. The efficiency of proposed regression testing technique is proved by comparing it with GA and SA methods individually. Applications: A complete automation tool for the complete usage of the algorithm is being developed. It will also be analyzed on larger projects with large number of test cases and faults.
Keywords: Fault Coverage, Genetic Algorithm, Heuristic Techniques, Regression Testing, Simulated Annealing, Test Case Prioritization

A comparative study of somatic traits and body composition between ...

The purpose of the study was to compare the somatic traits and body composition between volleyball players and contro... 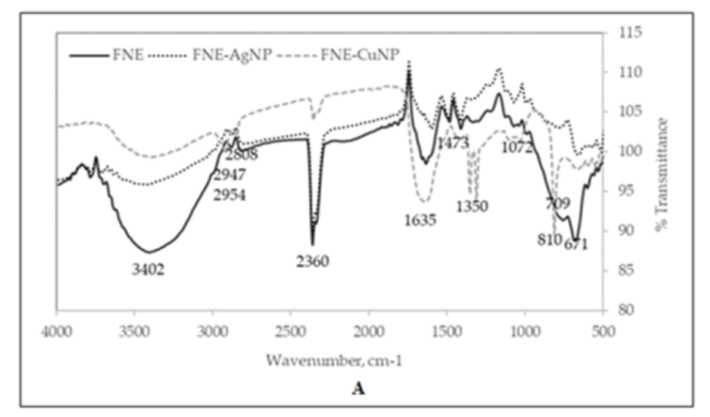 Objectives: To investigate the potential of nanoparticles synthesized from neem leaves in pest management for Bactroc...

The effect of deposition parameters on the sensing behaviors of the...

In this work, Cu-doped SnO2 thin films were deposited by spray pyrolysis method. The films were prepared using SnCl4 ... 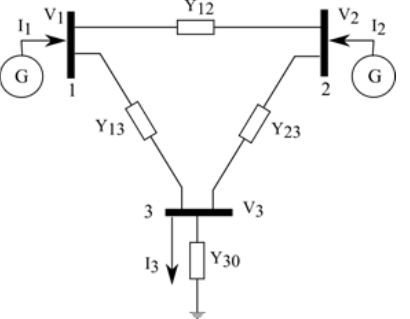 Background: The primary motive of an electrical power system is to generate and supply electric power efficiently and...

Shoreline Change Studies Due to Construction of Breakwaters at Ariy...

Objectives: In the present investigation, the shoreline change studies were carried out along the Pudhuchery coast us...

The Effect of the Education using the Breast Model on the Female Co...

Objectives: For the early discovery of breast cancer, it is intended to verify the effects on the knowledge and the t...

Comparative Analysis of Mobile Phone Usability for Younger and Olde...

Objectives: This effort is part of research work that aims to propose common guidelines of mobile phone usability for...

The Addiction Phenomenon and Travel: An Exploratory Study

Background/Objectives: In order to understand tourist behavior focusing on heavy travelers, this study adopted the co...

Aggressiveness is one of the most important human characteristics that enable humans to achieve and reach to a higher...

Experimental Investigation on Impact of Container Geometry on Effic...

The ocean is one of the biggest renewable energy resources. Energy harnessing from the ocean is an interesting area t...