Objectives: In this work Rapid prototype model is used to reduce the noise of an axial cooling fan. Methods/Analysis: Reverse engineering is considered for modeling the fan and computational fluid dynamics methods are applied to the existing fan to evaluate the noise levels. Changed the existed axial fan blade profile with NACA 63-006 airfoil to decrease noise levels. The local flow field of the fan was computed with rapid prototype model. The flow patterns throughout the fan are visualized using numerical techniques. Findings: By decreasing the no. of blades with airfoil cross section, noise is reduced and also increased fan performance. The overall sound intensity levels are observed for modified fan a series of NACA Airfoil and it has been observed that the minimum noise level of NACA 63-006 RPT fan is 60.5 dB. Novelty/ Improvement: Large broadband noise reduction is obtained due to RPT fan a NACA 63-006 airfoil profile of blade geometry
Keywords: Axial Cooling Fan, CFD, Noise Evaluation, NACA Series, Rapid Prototyping

The feasibility of machine learning and data mining has been recognized by past research in the analysis of biomedica... 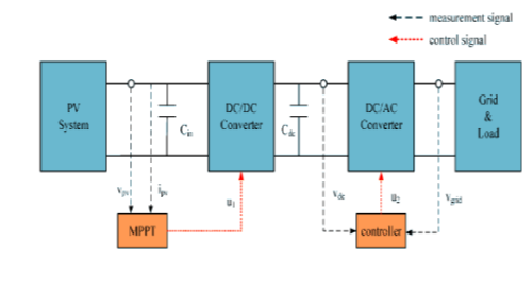 To remove the arsenic from gold concentrate using a thermal decomposition method, a test was conducted while changing...

Significance of Duplicate Address Detection Mechanism in Ipv6 and i...

IPv6 deployment is currently under way at a rapid pace. IPv6 introduced new features and capabilities lacking in IPv4...

Background/Objectives: Although, several security mechanisms have developed for vehicle navigation system yet there i...

Objective: To determine the thermal performance of pin fin and a generalised formula is evolved for accurate predicti...

The Relationship between Stress and Dance Accomplishment of High Sc...

Background/Objectives: This study aimed to analyze the impact of maternal parenting behavior on the stress and accomp...

Objective: This study aimed at evaluating the relationship between cognitive empathy and leadership performance of th...

Overall Noise Analysis for Transisition Edge Sensor at Optical and ...

Transition-Edge Sensors (TESs) are the most promising devices as single photon detectors in the visible and infrared ...

Our aim in the present article is to introduce and study a new type of metric, namely fuzzy space time metric. The ge...