Kim and  Kim,Development of Creativity Education Programs Based on Masterpiece Parodies with Smart Phone Applications for Kindergarten Teacher Candidates. Indian Journal of Science and Technology. 2016: 9(44);1-6

Background/Objectives: Big data is a relative concept of institutions. Some organizations may see that the data dealt...

Current Status of the Research on Construction and Demolition Waste...

Objectives: This paper aims to systematically review the current studies related to the field of construction and dem...

The Influence of Selected Maternal Factors on Certain Birth Measure...

Background/Objectives: To examine the impact of maternal characteristics on the infant measures for monitoring and ev... 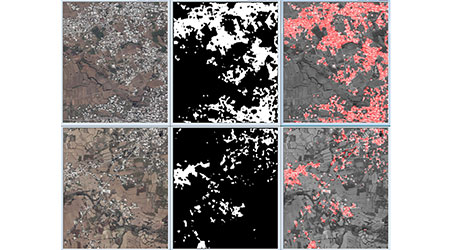 A novel pixel-based supervised hybrid approach for prediction of la...

Resistance and Acceptance of Mobile Innovations in Accordance to Ag...

Background/Objectives: Lately, diverse studies are being conducted on smartphones by comparing and analyzing usage fr...

Implementation of Key Exchange and Secure Routing Mechanism in a Wi...

Background/Objectives: Securing the tactical environment resources and access to information play a crucial role in n... 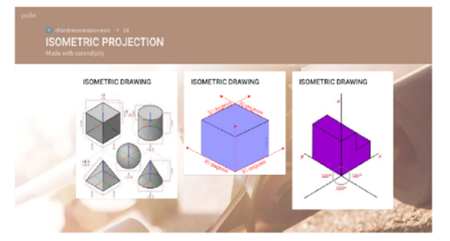 Project based Engineering Graphics Instruction in a Content and Lan...