Estimation of Forest Fire Spread by Modeling in GIS Platform

N.M. Rajan and J.Shanmugam, Estimation of Forest Fire Spread by Modeling in GIS Platform. Indian Journal of Science and Technology. 2018; 11(6). 1-6.

Effect of Processing on Retention of Antioxidant Components in Valu...

Amla (Emblica officinalis) is an important crop indigenous to Indian subcontinent which is used in alternative medici... 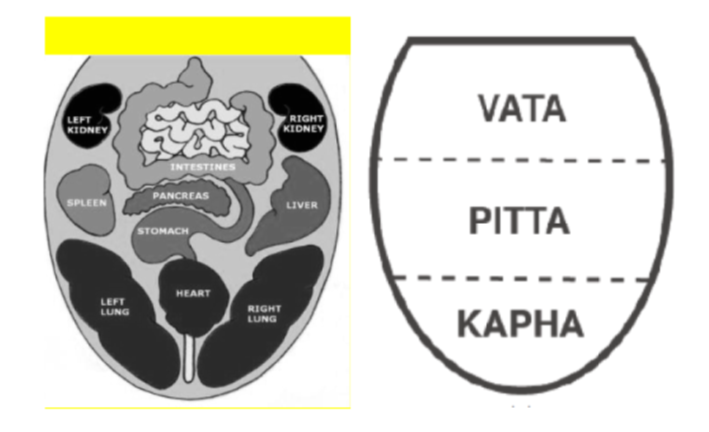 Objective: To design an intelligent system to identify Prakriti of a person based on tongue image analysis and machin...

Results of the Experimental Research on the Introduction of Informa...

Today in the Republic of Kazakhstan much attention is paid to the introduction of information and telecommunication t...

In this paper, we show that the class of Extended Duplicate Graphs of a Twig is (a,d)-edge-antimagic vertex labeling....

Estimation of Assimilative Capacity of the Airshed in Iron Ore Mini...

Background: The necessity for high-speed data services rises every time in speedy improvement of smart equipment with...

We report the applicability of the Taguchi DOE methodology for optimization of culture conditions for maximum antimic...

Objectives: This research aims to develop a multi-criteria based evaluation and subsequent prioritization of online r...