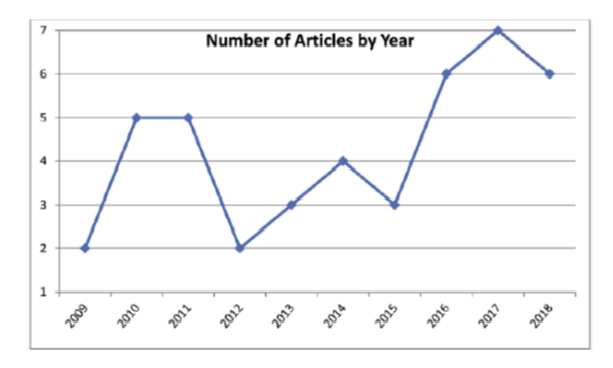 Background/Objectives: Game-Based Learning (GBL) is an emerging term that has attained focus and appreciation at a remarkable level these days, the GBL plays a significant role to learn through games. Angry Birds (AB) is one of the games which are very popular among kids that they mostly spend more than 8 hours of the whole day to play this game. AB’s popularity among the kids is due to its user-friendly easy interface and easy rules. Interface and rules of the game reveal primary physics theories and concepts. This study is conducted to modify the AB interface in such a way that basic physics concepts can be taught to secondary school students using this Game Based Tool (GBT). The objective is to provide GBL tool to teachers and students. That will be helpful for teachers to teach the physics concepts in an interesting way to students.Methods/Statistical analysis: The interface of the AB game is modified in such a way that while students perform various actions to kill the targeted pigs, to hit the objects for scoring, they will be able to learn physics, i.e., projectile motion and some basic concepts of physics involved in achieving the goals. This paper will present the modified interface of AB and how that is used for physics learning. This study is carried to attempt the mentioned objective. The experiment was conducted on 80 students of secondary school,i.e. group 1 played traditional AB game and learned physics in classroom without gaming aid and group 2 learned physics theories in class and used the modified AB game for playing game additionally learned physics from the actions they performed during play. Findings: This study shown that simple and interesting games can be used for learning scientific theories for secondary school students. The study achieved improved results after implementing the lectures using GBL tool to teach physics. 30% of 40 students got 80% of scores in class using GBLT while 25% of 40 students got 80% in class without supplementary GBT. Novelty/Applications: This GBT may be advantageous for teachers and students.

© 2020 Umrani et al.This is an open-access article distributed under the terms of the Creative Commons Attribution License, which permits unrestricted use, distribution, and reproduction in any medium, provided the original author and source are credited. Published By Indian Society for Education and Environment (iSee). 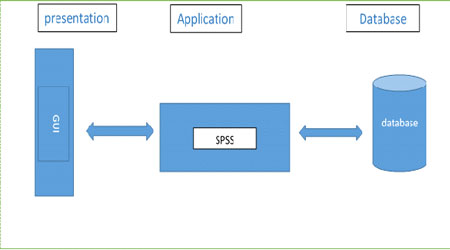 Improving the Quality of a Viral Video Marketing Campaign with a Pr...

Objectives: The article deals with one of the modern methods of marketing communication that is viral marketing. User...

Objectives: To study the dynamics of recovery process of mimic motor acts of patients with facial droop after the rem...

Nonlinear Analysis of Torsion in Reinforced Concrete Members after ...

Isolation, spectral and optical analysis of fistulic acid – A phy...

Cassia fistula linn., a semi–wild Indian Labernum also known as the golden shower is widely used for its medicinal ...

Background/Objectives: Examination of the connections in a steel structure is of paramount importance and lack of pre... 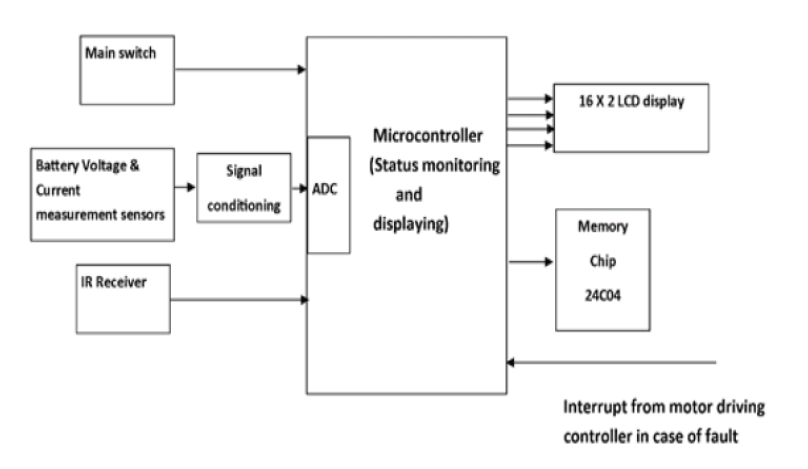 Design and implementation of a low cost electric bike for domestic ...

Aim/ Objectives: The aim of this research work is to design and implement a low cost electric bike to use for day to ...

Electromagnetic Radiation Hazards on Humans Due to Mobile Phones

There is an escalation in the amount of mobile phone users day by day with the availability of low cost, highly featu...