Objectives: To design an 8-bit RISC microcontroller in VHDL and implement it on an FPGA, taking as a reference the mid-range microcontroller core of Microchip 16FXXX. Methods/Analysis: This microcontroller has been designed using modular blocks and correspond Harvard-type architecture. It has a stack of eight levels and an Arithmetic Logic Unit (ALU) for operations with 8-bit data and bit-oriented instructions. Also, it has a program memory of 8Kx14-bit and a data memory of 512x8-bit. The number of storage locations of these memory modules is easily scalable and/or modified as needed by the designer due to high abstraction level which has been used in its description. Similarly, the other blocks (as well as the microcontroller in general) are easily modified, providing a modular system resulting in excellent versatility to be adapted to be additional modules including: input and output ports, timers, blocks for communication among others. Findings: The proposed device has an instruction OPCODE correspondent to PIC16FXX processor core, so the system can be programmed with the same machine language. It also presents a high support for compilers such as MPASM (Microchip Assembler) and CCS PIC-C (C language). The compatibility with the C compiler is quite interesting, making easy the development of large-scale digital designs, thanks to the existence of extensive libraries in this programming language. Novelty/ Improvements: The system provides the enough user support. A document was generated with all data and instructions that the designer needs to take into account for executing or modifying the microcontroller design. This support, along with the open source firmware, was published on the Internet, so that communities can access it, adopt it and/or modify it.

Objectives: To propose an algorithm for global optimized path planning for mobile robots on static and observable env...

Machine Transliteration is becoming an important research area in Machine Translation, which ensures phonology of tar...

Determining the Impact of Domain Independent Ontology over Transact...

Searching has become part and parcel of our human life. This has been possible because of the significant improvement...

Background/Objectives: To investigate the antibacterial as well as antioxidant activity of Ramariabotrytis. Methods/S... 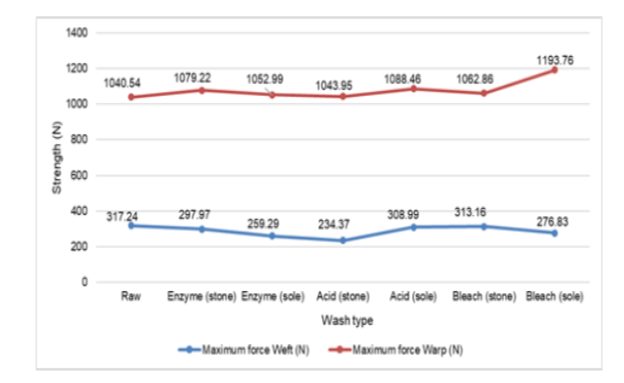