Knowledge Management Enablers and Barriers in the Army: An Interpretive Structural Modeling Approach

Background: Lately, Knowledge Management (KM) is an essential component of decisions and outcomes. Thus, large number of organizations aspires to implement KM. However, there are a few factors known as Knowledge Management Enablers and Barriers, henceforth, referred to as EBs which affect KM.Similarly, it would be imperative that these facets be analysed and tested in a closed environment like the Army. Objective:This paper studiesthe basic relationships amongst the shortlistedEBs. It also triesto understand their inter-se priorities and to identify those which are pivotal and drive others and also those which are driven. Methods andAnalysis: Interpretive Structural Modeling (ISM) has been adopted for this study. The inter-se and inter relationships between the EBsdistinctly emerged from the study. These EBs werethen categorised, based on their ability to drive othersor their dependence on others. Ultimately,how critical each factor is for the success of KM in the army environment was identified. Conclusion/ Further Study: Enablers and Barriers are the key in the KM implementation process. Conclusively, all nine EBs are relevant although they exhibit a varying degree of relative importance. Future study, could quantify the framework obtained from ISM model, using Analytical Hierarchy Process (AHP). Then focus on sub-centres of each factor having Driving and Dependence Powers, and how they will impact and also give the impetus, for KM to succeed.

Nagendra and Morappakkam, Knowledge Management Enablers and Barriers in the Army: An Interpretive Structural Modeling Approach.   Indian Journal of Science and Technology. 2016: 9(45);1-12

Serious health problems in humans are caused by arsenic-exposure, which is wide spread in the environment. Sodium ars... 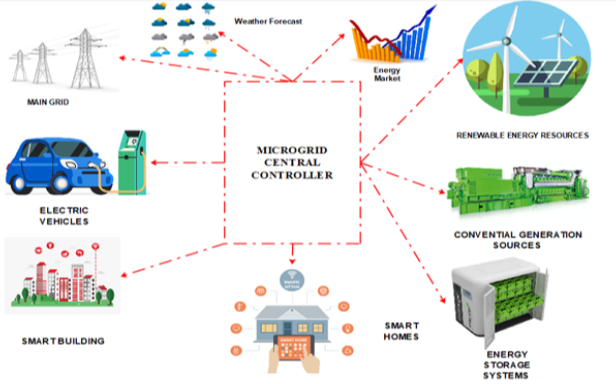 Implementation of an effective hybrid model for islanded microgrid ...

The Effects of Serious Leisure of Married Men on Leisure Identity, ...

Background/Objectives: This study examined the effects of serious leisure of married men on the psychological wellbei...

On the design and realization of novel pseudo-random based chaotic ...

In this paper, a novel Pseudo-random (PN) based wideband chaotic signal generator is proposed. The PN code generated ...

Objectives: The matter of changing the academic calendar is a relevant and timely issue among Higher Education Instit...

OCCSR: Document Classification by Order of Context, Concept and Sem...

The contemporary research in text or document mining is discerning towards syntactic components and semantic environm...

Objective: Financial fraud detection is the most concerned task in many of the real world application where the numbe...

Coupling Measures and its Impact on Object-Oriented Software Quality