Simulation of the Influence of Temperature on the Resultant Wind Po...

The assessment of the percentage of loss in annual rates of wind power by influence of temperature on the in Samawa c... 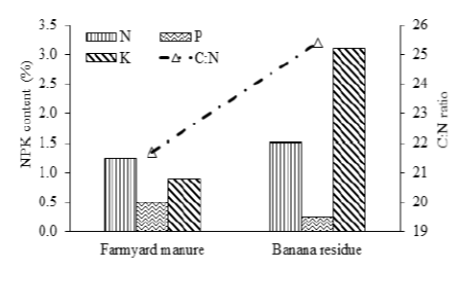 A Survey and Taxonomy of Leader Election Algorithms in Distributed ...

Leader election is one of the important problems in distributed systems. This problem deals with selecting a node in ...

Objective: The main intention of this research is to protect the sharpness of image through decreasing the bit rates ...

Survey of the Relationship between Capital Structure and Free Cash ...

Capital structure is one of the important issues in modern financial theory as not only raised in recent years but al...

Characteristics of Ni ferrite based microstrip phased array antenna in terms of the switchability, radiation patterns... 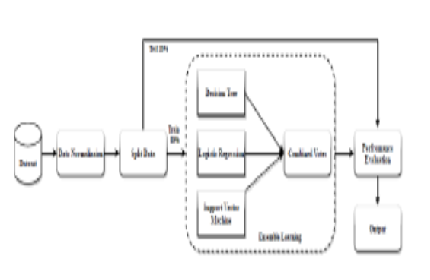 An Ensemble Learning Approach for Effective Prediction of Diabetes ...

Objectives: People all across the world are afflicted by the deadly ailment known as diabetes. Diabetes is a terrible...