Background/Objective: The Quality of Service (QoS) accustomed by individual customers is an important factor to determine the system performance. The present paper deals with the performance analysis of cellular mobile networks. Analysis/Methods: A cell of mobile communication network is considered and number of customers (m) generating the calls are taken as finite. Two channels are declared as guard channels whose access has been prohibited for the fresh calls. Moreover, a ‘b’ factor has been introduced, considering the case of spam calls and then analysis has been done on it. For the model, we have obtained steady state equations and later solved them by the matrix recursive method. Findings: As the number of customer’s increase, making the network more complex, it is untrue that the customer behavior will have a neglectable impact on the network performance. In this paper, we focus on the effect of various parameters on the QoS in a cellular mobile network. Also, the novelty in this paper is of the spam calls wherein it was found that if there is an incoming spam call, then that call will not reach the server and hence will be blocked. By using matrix method and MATLAB, the steady state equations are solved. The different state probabilities are obtained and various performance measures have been formulated analytically and thus numerical simulation is done. Like, the effect of retrial rate on various measures like probability of fresh call being successful, handover call being successful is studied. Various graphs and tables are constructed to demonstrate the data depicting sensitivity analysis of various factors on performance measures. Applications: The present work in itself is an application based study. This can be considered as an application of retrial queueing theory to mobile and communication networks. Moreover, in its original form it is applicable to telecommunication and mobile systems.
Keywords: Abandonment, Cellular Mobile Networks, Guard Channels, Handoff Calls, Spam Calls 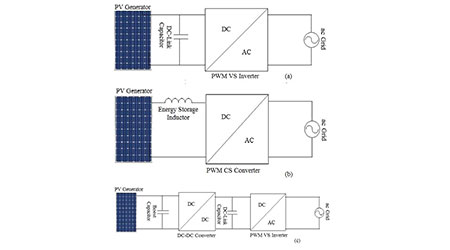 Sizing of dc-link capacitor for a grid connected solar photovoltaic...

Objective: To determine the optimum size of a dc-link capacitor for a grid connected photovoltaic inverter. Methods: ... 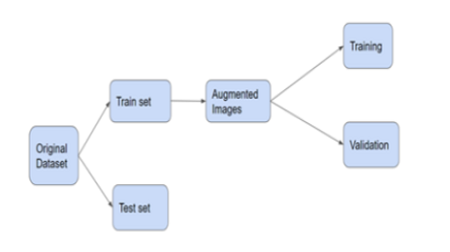 Background: The availability of Spatial Data which is a part of GIS is growing day by day in an exponential manner. T...

Background/Objectives: The purpose of the study is to investigate the influence of perceived organizational justice o...

Elemental compositions of the soil of Ogun-Osun river basins develo...

Measurements of the elemental composition of soil samples were carried out using Atomic Absorption Spectrophotometer....

Objective: The objective is to classify web pages and assign ranking to web pages using feature selection with rough ...

A Robust Fault-Tolerant and QoS Centric Routing Protocol for Mobile...

Floating Architecture: A Design on Hydrophilic Floating House for F...

Even it is difficult to live against the water, it is possible to live with the rising water level. Global warming in...

Background/Objectives: This study focuses on the effects of Facebook fan pages which have recently risen in value as ...