Objective: The accuracy and reduction in speckle noise is an issue of major concern in change detection methods. In this paper, new fusion rules for Discrete Wavelet Transform (DWT) based image change detection have been proposed. Method: Multi-temporal images have been applied to Log Ratio and Mean Ratio operators to generate the source images. Both the source images are decomposed into wavelet coefficients through DWT. The fused image is obtained by applying the proposed fusion rules on the decomposed wavelet coefficients. The fusion rules for low frequency sub-band is based on addition of the average and maximum value of the wavelet coefficients while the fusion rule for high frequency sub-band is based on the neighborhood mean differencing of the coefficients. Findings: The difference image is generated by applying inverse wavelet transform on the fused coefficient map. The changed and unchanged areas have been classified by Fuzzy C Means (FCM) clustering. The results have been compared based upon parameters like Overall Error (OE), Percentage Correct Classification (PCC) and Kappa Coefficient (KC). The qualitative and quantitative results show that the proposed method offers least overall error. The accuracy and Kappa value of proposed method are also better than its preexistences. Application: The method has applications in remote sensing, medical diagnosis and disaster management.

To formulate and prioritize PAK Dairy Company strategies is of the objectives the current study pursues. Since so far... 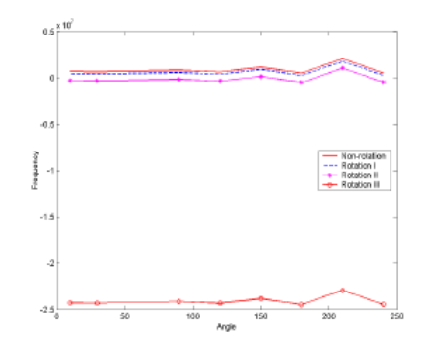 Objective: To investigate the free vibrations in a rotating elastic hollow solid sphere. Method: The method of plane ...

Objectives: Maintaining uniform temperature with low power consumption is an important factor in various household an...

Massive-MIMO- Past, Present and Future: A Review

Objectives: Multiple Input-Multiple Output (MIMO) systems have turn out to be necessity of wireless communication sys... 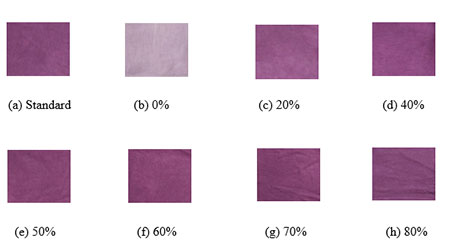 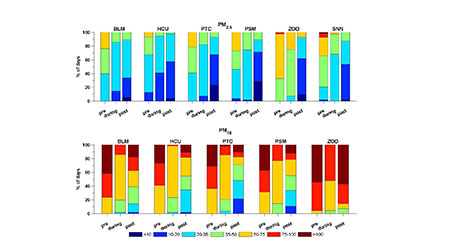 Effect of lockdown on air pollutants during COVID – 19 over Hyder...

Objective: To understand the temporal characteristics of air pollutants during lockdown and to assess the impact of t...

This paper presents a new parallel output LLC DC/DC converter for electric vehicle. There are a high voltage battery ...

Objectives: Micro channels are characterized as stream sections that have pressure driven measurements in the scope o...

Computation Intelligence Techniques to Control the Temperature of S...

Objectives: The aim is to detect damage in boiler of steam plant by using intelligence technique to improve the boile...

This paper proposed the Lagrangian optimization model for Optimal Power Flow (OPF) problem. It is designed by relaxin...