Background/Objectives: Optimal Power Flow (OPF) problem is very common and important problem for effective power system operation and planning. OPF is previously solved by many optimization techniques. Methods/Statistical analysis: To solve the OPF problem, the Whale Optimization Algorithm (WOA) is employed on the IEEE-30 bus test system. It is a population-based algorithm.WOA is inspired from the bubble-net hunting strategy of humpback whales. WOA has a fast convergence rate due to the use of roulette wheel selection method. Various mathematical steps are used in the algorithm. Findings: The problems con-sidered in the OPF problem are Fuel Cost Reduction, Active Power Loss Minimization, and Reactive Power Loss Minimization. These problems are solved by adjusting the control parameters of the system. The results obtained by WOA are compared with other techniques such as Flower Pollination Algorithm (FPA) and Particle Swarm Optimizer (PSO). Application/Improvements: Results shows that WOA gives better optimisation values for the particular case as compared with FPA, PSO and other well-known techniques that confirm the effectiveness of the suggested algorithm.
Keywords: Active Power Loss Minimization, Optimal Power Flow, Reactive Power Loss Minimization, Whale Optimization Algorithm

The Human Resource Issues and their Impact on Firm Growth in Small ...

This paper studies the human resource issues in small e-businesses in China through questionnaire survey about online...

Clonidine Vs Gabapentin Pre-treatment to Assess Attenuation of Pres... 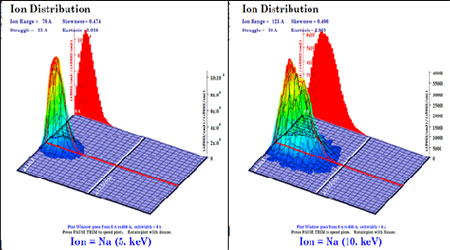 Objectives: In the microwave band, couplers based on substrate integrated waveguides (SIW) take advantage of this tec...

The Impact of Road Traffic Noise on Hospital Workers

Background/Objectives: None of the researchers has investigated the risk on workers exposed to noise pollution inJord... 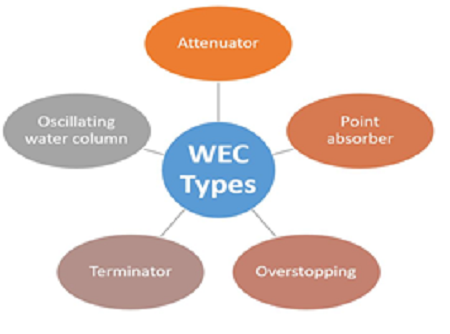 Local Government Model as Basis of Federative Organization of Polit...

Background/Objectives: The study considers the possibilities to identify the effects produced by the established loca...