Differential Evolution (DE) algorithm is a stochastic search algorithm, applied to solve various optimization problems. Different DE variants such as rand/1/bin, best/1/bin, rand/2/bin, best/2/bin, etc. are existed in the literature and many comparative performance analyses among these DE variants in solving different single-objective optimization problems were already done by many researchers. But many real world applications are of the category of multi-objective optimization problems. Only minimal amount of research work has been found in the literature on the performance analysis of these DE variants on solving multi-objective kind of problems. In this paper, we analyze the performance of the Differential Evolution (DE) variants to solve Multi-objective Optimization Problems (MOP). We have chosen five multi-objective benchmark functions called ZDT test functions that are grouped by characteristics like convex, non-convex, non-uniform, discrete and low density pareto fronts. We used the DE variants of type DE/rand/1/*, DE/rand/2/*, DE/best/1/*, DE/best/2/* and DE/rand-to-best/1/*, where * represents the binomial/exponential crossover operation, to test the five ZDT functions. The performance analysis among these variants on multi-objective functions are performed based on the convergence and diversity nature of the solutions and analyzed using metrics called Convergence Metric (Cm) and Diversity Metric (Dm). The results show that the DE variants rand/1/bin and best/1/bin have the better performance in terms of Convergence and Diversity in the solution space in solving the above mentioned test functions. It is also possible to do the further analysis on these variants by applying them in parallel (i.e. more than one variant/algorithm is used to solve the problem) and by exchanging the information among them, to improve the solution.
Keywords: Convergence Metric, Differential Evolution, Diversity Metric, Multi-Objective Optimization Problems, Zitzler Deb Thiele (ZDT)

Modeling and Analysis of MRR in WEDMed WC-CO Composite by Response ...

A Phenomenological Study on Play in Early Childhood in Korean Early...

Background/Objectives: The purpose of this study was to make a phenomenological research on early childhood play in K...

The aim of the present research was focused on the antiviral properties of Vicoa indica (L.) via in vitro approach. T...

Objectives: The main purpose of this paper is to study the theory of Dhomothetic deformation of an h-Einstein Para-Sa...

Objectives: To construct a Financial Condition Index (FCI) for the Pakistan using a broad range of financial and econ...

Background/objectives: To extract nucleus and cytoplasm that intend to optimize features in high-dimensional images s...

Tiṇai poetics from the ancient Tamiḻ literature has significantly contributed to the environmental literary theor... 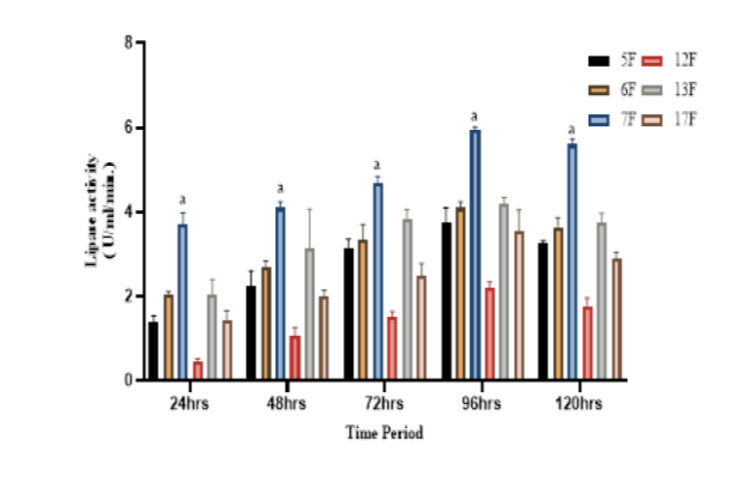 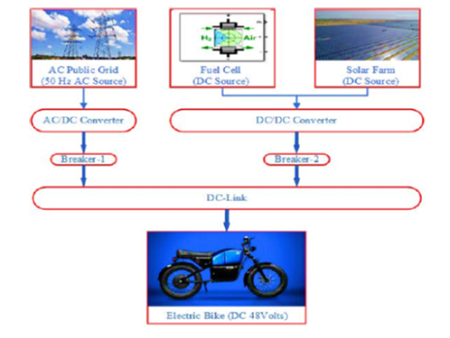 Background/Objectives: One of the main objectives of this work is to design a microgrid for charging station of elect...