Faunal composition of scarabaeids associated with rose cultivation in Bangalore districts of Karnataka (India) was investigated. During the field survey, thirteen species of scarabaeid beetles belonging to nine genera representing three sub families: Melolonthinae, Rutelinae, and Cetoniinae were recorded. Maximum of five species belong to subfamily Melolonthinae and each three species belong to Rutelinae, and Cetoniinae. Among the identified species, Holotrichia seerata, Schizonycha ruficollis, Anomala bengalensis, and Adoretus versutus were found to be the most dominant leaf feeders and Maladera sp. and Apogonia ferruginea was found to be infesting more on flowers on rose. The scarabaeids adults’ emergence began after the 1st rain in April and it was continued up to the last week of September in Bangalore condition. Maximum numbers of adults were recorded between 19.00 and 19.30 hrs and thereafter no emergence/ a little emergence was noticed from each species of scarabaeids. The degree of leaf damage caused by H. seerata, S. ruficollis, and A. versutus were significantly more on rose leaf irrespective of presence or absence of flowers. The outcome of the study may be helpful in pest management especially of rose plantation.

Variations in Surface Roughness and Material Removal by using Chemi...

Background/Objectives: Non-traditional machining is nowadays widely used in industrial as well as research areas to i... 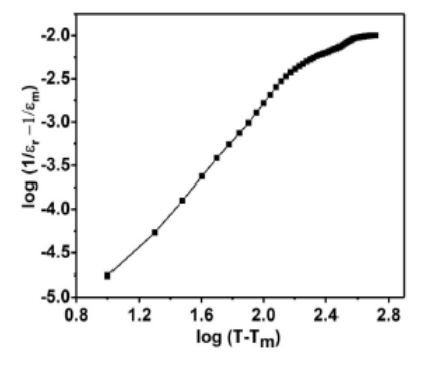 Objectives: Exceptional reaction conditions can be generated by ultrasonic irradiation via acoustic cavitation, which...

The Effect of Credit Risk Management and Capital Adequacy on Financ...

The main purpose of the research to study the effect of credit risk management and capital adequacy on financial perf...

A phenomenon in geometric analysis

It has been established that it is impossible to deduce Euclid V from Euclid I, II, III, and IV. The investigations...