Objectives: The article uses a sample of 200 employees from the BPO industry in Chennai to find the impact of non-sta... 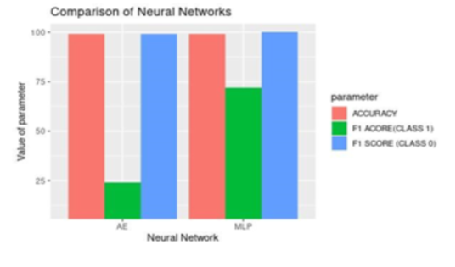 Objectives: Credit fraud is a global threat to financial institutions due to specific challenges like imbalanced data...

Evaluation of Quality of Argentinean Sunflower Oil Used in High-Moi...

Objectives: To reduce the PAPR in OFDM signal. Methods/Statistical Analysis: The foremost problem found in OFDM is th...

Twenty six genotypes selected from the progeny of cycle-3 recurrent selection on the basis of having 10 suckers or mo...

The Analysis on Research Trends in Programming based STEAM Educatio...

Background/Objectives: In this study, the trends in research of Science, Technology, Engineering, Arts and Mathematic... 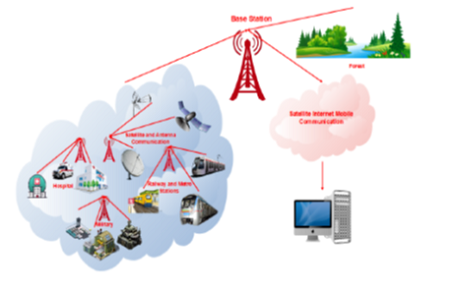 Objective: To achieve the maximum possible lifetime of a network by efficient clustering and reducing the energy expe...

The enhancement of the cellulase activity of Aspergillus nidulans by combinational optimization technique was investi...