Simulation and Modeling of a Photovoltaic Pumping Installation by Bond Graph

Objectives: Methods: To model and simulate the pumping system by using as a source the PV and by the vectorial and scalar commands. The photovoltaic system modelling is complex; so we propose the use of bond graph (BG) methodology which permits the decomposition of the system into subsystems exchanging energy, and to represent several physic domains (electricity, mechanical, etc.) with an joined way. Findings: We represent a method based on the input-output causal inversion of the bond graph of the system which consists in deducing the laws from input-output control directly on bond graph. A new technique that consists on using a PWM bloc with three phases inverters is employed in order to optimize this bloc and to have better results. Applications: The modeling of photovoltaic system elements is an important step that should be preceded all application of sizing, identification or simulation.

Belgacem et al., Simulation and Modeling of a Photovoltaic Pumping Installation by Bond Graph. Indian Journal of Science and Technology. 2017: 10(26);1-18

Removal of Nickel by Adsorption from Aqueous Solution by Cellulose ...

Contamination of water resources by industrial effluents is very critical to the environment due to its high toxicity...

Objectives: This document proposes a model that describes: A Disaster Care System, the communities that comprise it a...

Analyzing the Performance of the Advanced Encryption Standard Block...

When using a symmetric encryption algorithm, specifically the AES, the Block Cipher Mode of Operation to be used must... 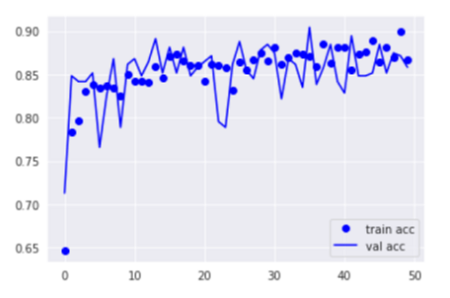 We describe a DNA isolation procedure for chickpea (Cicer arietinum L.) which is rapid and less expensive without inv...

A Survey on Flash Translation Layer for NAND Flash Memory

The requirement for storage performance and capacity are increasing rapidly. NAND flash-based SSDs have been proposed...