Highly parallel systems are receiving significant attention to solve the large and complex problems. This has resulted in the emergence of many attractive interconnection network topologies. This paper introduces a new processor interconnection topology called STH (Scalable Twisted Hypercube) to counter the poor scalability of twisted hypercube. Its suitability for use as multiprocessor interconnection networks has also been explored. The various properties of the proposed topology have been analyzed and it has been compared with some other highly scalable topologies of interest on a number of interconnection networks evaluation parameters. With reduced diameter, better average distance, low traffic density, low cost, maximum number of links, high bisection width and tremendous scalability, STH is more suitable for Massively Parallel Systems. Procedures for routing and broadcasting on the proposed topology have also been discussed and a simple routing algorithm has been presented. The proposed interconnection network provides a great architectural support for parallel computing due to the concurrent existence of multiple LST(m) and TQn.
Keywords: Parallel Systems, Processor Topology, Scalability, LST, Routing.

Quantifying Resilience in the Personality of Millennial leaders

Objectives: The primary objective of this study is to assay the resilience in Millennial leader’s personality b...

Background/Objectives: In this paper a new architecture is followed which is based on manipulating feedback structure...

DNA marker technology represents a potential tool for molecular breeding. The successful deployment of this technolog...

This paper focuses on the application of light weight materials in spherical tank designs for cryogenic tanks. Two cr...

CLIMATE CHANGE AND FISHERIES IN AFRICA: ISSUES AND CHALLENGES

Current Status and the Role of Inclusive Education Web sites for Sc...

Background/Objectives: This study investigates the potential impacts of inclusive education in day care center, and r... 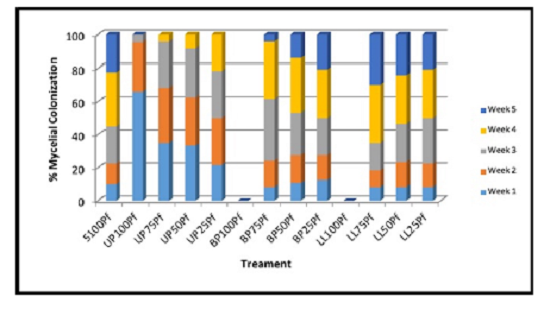 Growth and yield performance of Pleurotus on selected Lignocellulos...

Background/Objectives: The major aim of thework is to propose an efficient multi-level thresholding for gray scale im...