Study on effect Size of Walking Speed According to Corridor Shape

Soo-Ho Lee, et al.,
Study on effect Size of Walking Speed According to Corridor Shape,Indian Journal of Science and Technology.2016;09(24):1-7

This research was aiming at comparing and analyzing commercialization efficiency of national R&D projects of gove... 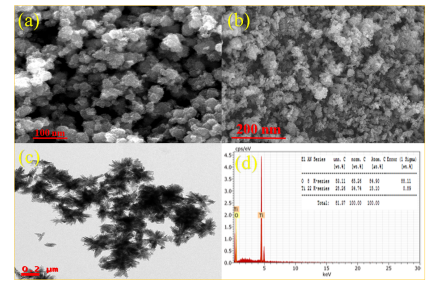 Channel estimation is a very important process in the operation of MIMO-OFDM systems, as it is vital for accurately e...

Analysis of Structural Relationships among Predictors of Collective...

A Novel Approach for the Analysis of Multi-Channel EEG Signal using...

Objectives: In this research paper, Electroencephalogram (EEG) is recorded by placing electrodes on the scalp for dif...

Study of Beam-Column Junction based on Variations in Concrete Grade...

Objectives: A beam-column joint has to transfer the shear forces, bending moments and other related structural respon...

Study on Features, Statistics, and Security Measures of Portable Op...

With the increase in memory space and the need for smarter and portable computing devices, the risk for information s...

Objectives: In this modern era, technologies play a crucial role in determining a success of an industry, since the m...