Background/Objectives: The pros in using network virtualization for the users and the resources offers effectual, meticulous, and protected sharing of the networking resources. Methods/Statistical Analysis: In network there is a problem of accountability that any malicious router can drop packets that are supposed to impart packets instead of throwouts. To understand the packet dropping issues in detail this paper recognizes the foremost attacks and to tackle these attacks algorithms are initiated. Findings: A concise assessment on two major attacks are dealt in this article: black hole attack and gray hole attack. If there is any malevolent node in the network, the number of data packets is not reaching the destination, since the packets dive in middle path. To overcome these issues, we identify proposed mechanisms against the attacks and improve the network recital in terms of package globule degree. Applications/Improvements: Heuristics algorithm and obfuscation algorithm are the algorithms which help in exploring lost packets in network while transmitting to end users.
Keywords: Black Hole Attack, Gray Hole Attack, Heuristics Algorithm, Network Virtualization, Obfuscation Algorithm, Virtual Routing and Forwarding 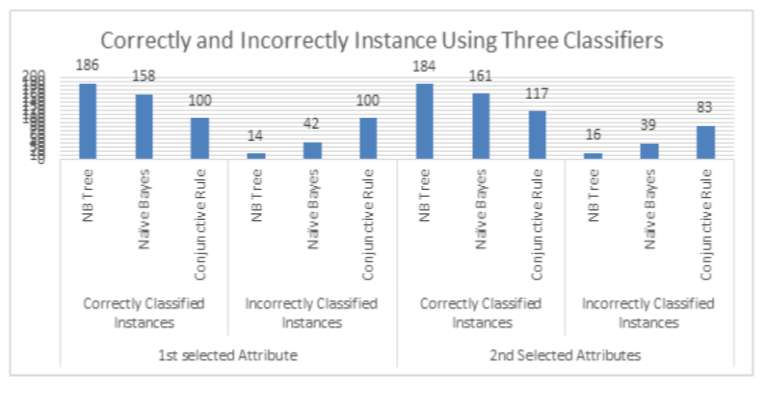 Annotation based Image Retrieval System by Mining of Semantically R...

Objective: The main objective of this research is to reduce the semantic gap between human-understandable high-level ...

Random Walk Simulation of Fibroblast Cells through RyTrack and Lab ...

Objectives: In this study, the theoretical results of the trajectories of a particle in Brownian motion are presented...

Objective: This study mainly focused on use of quarry dust on replaced with river sand for making geopolymer bricks a...

This paper presents an investigation into the Minimum Quantity Lubrication (MQL) and MQL with gamma-Al 2 O3 nanoparti...

Collaborative Priors with SVD for Denoising of cDNA Microarray Images

Background/Objectives: This study presents an external and internal prior guided patch based filter for minimizing Ga...

Background/Objectives: The objective of this study is to select the lines of research for implementing constructive a...

Objectives: To build a model for the prediction of the code smells using the supervised learning techniques. The moti...

Evaluation of Weather based Crop Insurance Products for Kharif Rice