The effect of practicing pranayama on test anxiety and test performance

Azadeh Nemati,et al.,
The effect of practicing pranayama on test anxiety and test performance,Indian Journal of Science and Technology .2012;05(04):1-6

RegCM is a Regional Climate Model (RCM), mostly applied in regional climate change and seasonal prediction around the...

Congenital Heart Defects (CHD) are widely responsible for more than 10% of neonatal mortality in India. The objective...

Development of a Selective Method for Metabolites Extraction from M...

Background: The production of biofuel and high value products from microalgae exhibits difficulties that have been wi...

Objectives: Steganography is a technique for hiding data in sensitive applications such as banking and legal fields. ...

The Criteria for Determining “The Native Russian Speaker’s Leve...

The term “native speaker” is now widely used in the world testing practice. It is declared as a particula...

Objectives: The aim of this study is to analyze the impact of work environment on employee performance and to establi... 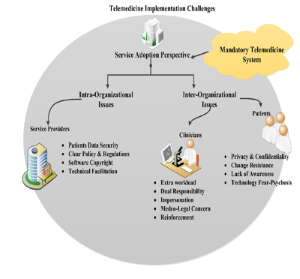 Objectives: The study seeks to understand why there is a wide gap in the telemedicine service implementation and adop...

PARTIAL CLONING AND CHARACTERIZATION OF VASOTOCIN1A RECEPTOR GENE I...

Objectives: We conducted this study to clarify the practical relationship between selection property, satisfaction, a...