Generally native genotypes of Olives have different reaction against drought stress. The current research was conducted in order to determine the metabolic index under drought stress conditions in olive cultivars (Nabali, Gordal, Arbequine, Zard, Roghani and Feshomi). It was designed on a RCBD experiment based on factorial with full irrigation and drought stress treatments in three replicates. The evaluated parameters in this research were several metabolic solutions, including, sucrose, starch, proline, and betaine. There were significant differences between control treatment and drought stress in different cultivars for the evaluated parameters. The amount of sucrose in three continual experiments showed significant differences between two control treatments and drought stress. Highest Sucrose was measured in Gordal (40.83 mg/g-1) and lowest amount was measured in Roghani cultivar (18.88 mg/g-1) in the fresh weight samples. Sucrose content increased under drought stress intensity and starch content decreases under water stress condition (20.83 and 37.75 mg/g-1 respectively). Proline content increased under drought stress conditions in the cultivars which is Nabali; 12.33 and Arbequine; 9.64 Micro mol/g-1 in the fresh weight samples respectively), however, it’s the reason for differences of physiological and bio-chemical behaviors in these cultivars. Betaine content increased under water stress conditions (101.342 Micro mol/g-1 in fresh weight samples), so far that contrary to the metabolic solutions betaine is not quickly metabolized after drought stress and it may be considered as an indices of previous stress inside the plant, and it could be concluded that Gordal and Nabali were the best cultivars compared to Arbequine, Zard, Roghani and Feshomi due to drought resistance levels. Keywords: Olive –Drought Stress –Proline–Trehalose –Betaine

Zarrabi, et al.,
The Role of Cosmotic Adjustment On Drought Stress of Some Olive Cultivars,Indian Journal of Science and Technology.2013;06(02):1-6 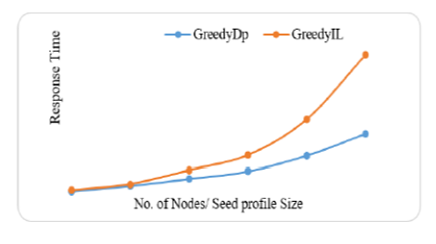 Use of FEM and photo elasticity for shape optimization of S type lo...

In modern technological environment, the conventional methodology of design cannot compete the modern trends of compu...

Flywheel is used to store rotational energy and subjected to more stress and strain. The selection of material have a... 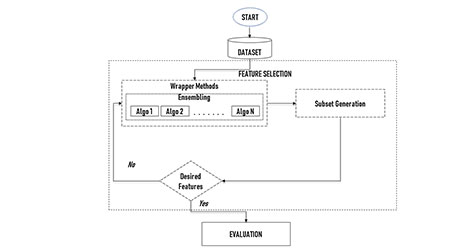 Objective: With the advancement of new technologies, traffic data can be collected for the development of existing an... 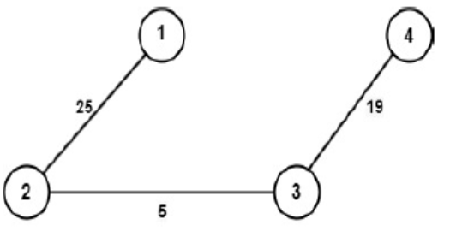 A Hamiltonian Path-Based Enciphering Technique with the use of a Se...

Objective: The symmetric encryption technique is one of the most important fields for securing communications between...

Analysis of free vibration of cylindrical shells on the basis of th...

In this paper we present a study of free vibration of cylindrical shells on the basis of three dimensional exact theo...

Residual stress in weldments is one of the major concerns in manufacturing industries especially in welding. They occ...