The Solar Oscillation Equation and Some of its Particular Solutions

Background: The phenomenon that sun oscillates in characteristic eigen frequencies witnessed on the solar surface has fascinated many solar physicists to go for exact measurements of the internal properties of our nearest star that we are most familiar with. The present work bears the objective to understand the dynamic and nonlinear profile of solar oscillation on the basis of some particular solutions of the fundamental equation of solar oscillation. After the detection of global solar oscillation during 1970’s different physical aspects of solar oscillation started to draw the attention of several astrophysicists both from the perspectives of theoretical investigation as well as observational evidences. Methods: The functional forms of the wave representation term appeared in the wave-equation of our present system has been qualitatively studied by performing linear stability analysis, where the ‘Jacobian’ provides the basis of understanding of the nature of equilibrium points. Analytical means or approaches have been employed to determine the solutions of the said wave equation without using any kind of computational method or simulation at different regions of the number line. Findings: The corresponding equilibrium points of the wave-equations followed from the solar oscillation equation at various chosen functional forms of the complicated wave representation term have been nicely calculated. Sincere analytical attempts have also been taken for the first time to derive the solutions of the solar oscillation equation segmented into several mathematically chosen scenarios by us. Novelty: The analytic solutions of the solar oscillation equation obtained for different particular functional structures explain the existence of nonlinear acoustic modes of frequency in the observed solar oscillations of long period. This result will surely motivate any further quest of chaotic oscillations in both radial and non-radial modes.

© 2022 Mukherjee & Ghosh. This is an open-access article distributed under the terms of the Creative Commons Attribution License, which permits unrestricted use, distribution, and reproduction in any medium, provided the original author and source are credited. 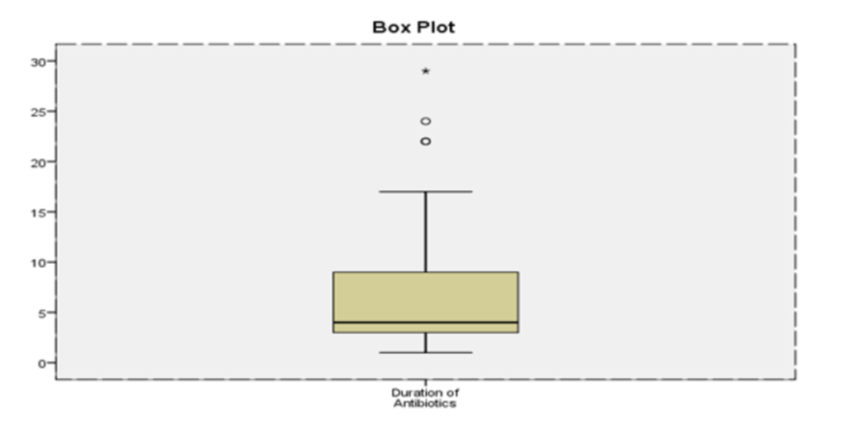 Background/ Objectives: The use of antibiotics in all kinds of medical treatments has increased tremendously in the p...

A Novel Model based on Group Controlled Observation for DDOS Attack...

Objectives: To identify the Distributed Denial Of service (DDOS) attack in the network and generate a preventive path...

Background/Objectives: Improving performances of routing protocols which use the multipath scheme and the hop count r...

Location as Attribute and Re-Encryption-Based Secure and Scalable M...

When outsourcing the data on to public cloud by data owner from mobile devices which are resource constrained a secur...

Analyzing the Factors Affecting the Sustainable Municipal Solid Was...

Effect on Workability of Concrete due to Partial Replacement of Nat...

Objective: Availability of fine aggregates in its natural form is becoming very scarce. It is becoming a challenging ...

The Effects of 108-Bae Program on BodyComposition and Physical Fitn...

This study focused on a program that can help to improve physical fitness and body composition of students whose basi...

Objectives: To save the energy consumption of the sensors in transmission so that they may operate for longer time sp...