Simulation Modeling and Analysis for Investigation of Part Launchin...

Background/Objectives: The intention of this simulation study is to inspect the effect of multi-level scheduling rule...

Applying an Appropriate Cap in an Elastoplastic Model with Open Bou...

Background: In some projects such as dam construction, soil experiences changes to some an extent as a result of high... 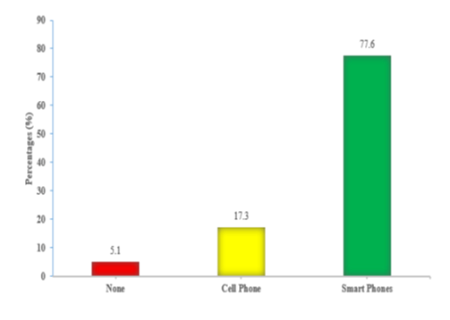 The Gesture identification or recognition system is an emerging area of a current dynamic research about in PC vision...

A Study on Prediction of Probability of Hit for an Anti-Aircraft Ar...

Background/Objectives: The objective of this paper is to predict probability of hit for an anti-aircraft artillery ba... 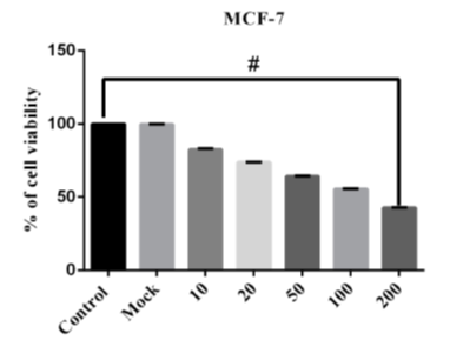 Objectives: The advancement of digital structure human body images are created by Medical imaging. Compression of the...