Objectives: The objective of this paper is to propose a new and effective method of communication between hospitals a...

Objectives: In the past decade, Substrate Integrated Waveguide (SIW) phase shifters have attracted a lot of attention... 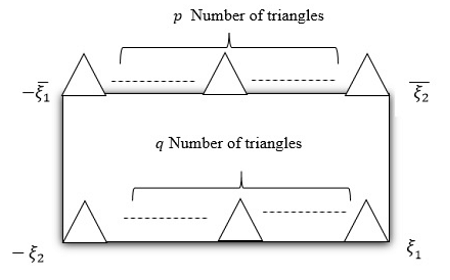 This paper presents a new approach for considering all possible contingencies in short-term power system operation. B... 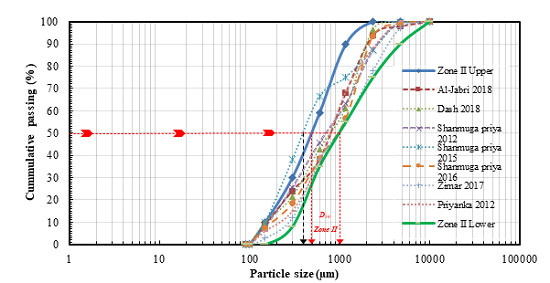 Objectives: In this paper, we proposed a Kriegspiel (invisible chess) variant where we consider probabilistic informa...

Background/Objectives: This study was to understand non-destructively the underground characteristics on the lower st...