A Novel Approach for Book Recommendation using Fuzzy based Aggregation

Breast cancer is the most common malignancy in women. Ring finger protein 110 was involved in the development of onco...

Identifying the Impact of Semantic Similarity in Semantic Social Me...

Objective: Computing semantic similarity is a significant objective in Information Retrieval (IR) due to the emerging... 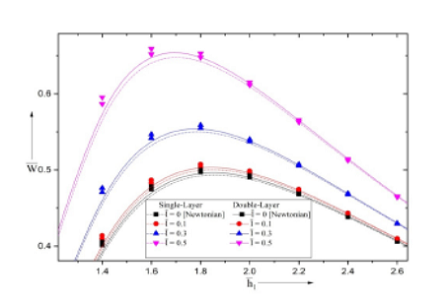 Objective: To improve the performance of an efficient satellite image based CCF (Color, Climate, Flow) approximation ...

Graph Data: The Next Frontier in Big Data Modeling for Various Domains

Graph is considered as next frontier in the era of Big data due to its flexibility and self-explaining property. The ...

Objectives: Gearbox, being an important component in the mechanism of many industrial machines can have a few faults ...