Background/Objectives: Multi Port Converters (MPCs) have gained importance in renewable power generation recently. MPCs can interface and control many power terminals and are generally economical with high power density, efficiency, and compact structure. Bidirectional MPC is proposed in this paper to facilitate power flow between load and source in a two way channel. Methods/Statistical Analysis: The proposed model is simulated using MATLAB software. The results confirm that the overall efficiency of the system is increased and the power flow is bidirectional with reduced losses. Findings: In the present existing topology, Bidirectional flow of energy is a challenging study in case of MPCs. Power losses will be high due to the use of Diode Bridge. The main motive of this paper lies in proposing a systematic method for deriving MPC topologies from non-isolated BDCs and FBCs. The derived MPCs use four port converters with both buck and boost topologies. Due to the usage of full bridge converter, bidirectional power flow is achieved unlike the traditional method. Application/Improvements: The proposed system is capable of being used for the applications of renewable power system, namely, PV-supplied aerospace power systems, fuel cell, battery systems, hybrid energy storage systems, and thermoelectric systems with energy backup. It has reduced power loss and facilitates two way power flow.

Design and Development of Gear Measuring Machine by means of Introd...

Background/Objectives: Gear measurement is an important as well as critical step and it is done in bench centers by u... 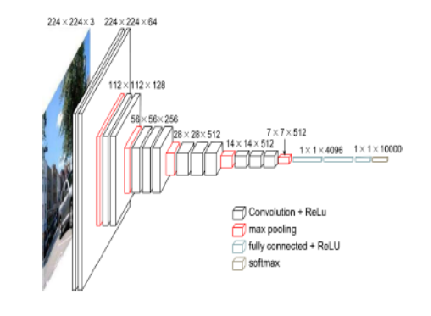 Factors influencing human errors during work permit issuance by the...

The surge of technology and information has led to the need to escalate the protection of data. The security codes an...

The key idea of this paper is to present a novel method for Re-fragmentation in a Distributed Database System that en...

Comparative Analysis of Gender and Age Differences in the Visions o...

Background/Objectives: Consideration of certain aspects of solitude, external and internal causes of its origin, the ...

An experimental investigation has been done on a low porosity packed bed solar air heater. Investigation covers a wid...

Background/Objectives: In 1996, solar markers were discovered at Paint Rock, a pictograph site in the state of Texas,...

Objectives: To increase the chances of saving the victims under debris especially those trapped under collapsed build...