Kim et al., A Study on the Stiffness Characteristics according to the Body Pressure on the Seat Cushion for Vehicle.Indian Journal of Science and Technology. 2016: 9(46);1-6

Background/Objectives: Face recognition has become a challenging and fast growing area in real time applications. The... 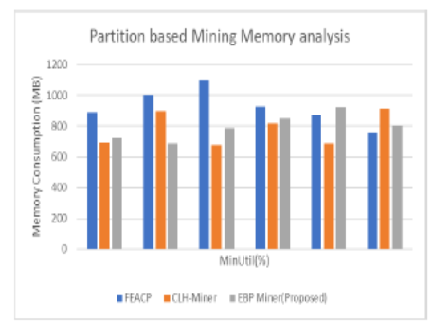 Objectives: Utility-list based algorithms have gained a lot of traction due to their efficiency and the ease with whi...

The amount of power requirement is a main issue in wireless network nodes. We recommend a new piece-wise linear appro...

A New Method for Islanding Detection the Grid Connected Inverters i...

One of the facing problems in distributed generation is being unintentionally islanded which the detection of this ph...

A Study on Formativeness of Delivery App Icon Design

Objectives: In a number of applications of various functions, icon design is a very important factor in predicting an...

Analytical Estimation of Power Reduction in Memristor Based Analog ...

Objectives: In this study, a TiO2 memristor with a non-linear ion drift model is analytically estimated for the power...

Objectives: 1. To develop a predictive model which measures schedule variance on the basis of multiple independent va...