Objectives: To examine the differences in the perceptions of various stakeholders regarding the media rating criteria. More specifically, this study examined the perceptions of general viewers, parent viewers, film experts, and media rating committee members. Methods/Statistical Analysis: This study used the Analytic Hierarchy Process (AHP) to identify the relative importance and priorities scales that each group applies to the classification standard. Findings: The results indicated that the general viewers and parent viewers are generally more concerned with the influence of visual media on teenagers while film experts and committee members are more concerned with the expressions of visual media. Such differences of perceptions demonstrated by different stakeholders must be considered when restructuring the media rating system in the future to enhance objectivity and reliability of the criteria. Application/Improvements: The results of this study are believed to be useful for developing appropriate measures regarding the media rating system in the future.

A Review of Collaborative Commerce Business based on Enterprise App...

The systems in enterprises are often disjointed together and not interchangeable. Enterprise Application Integration ... 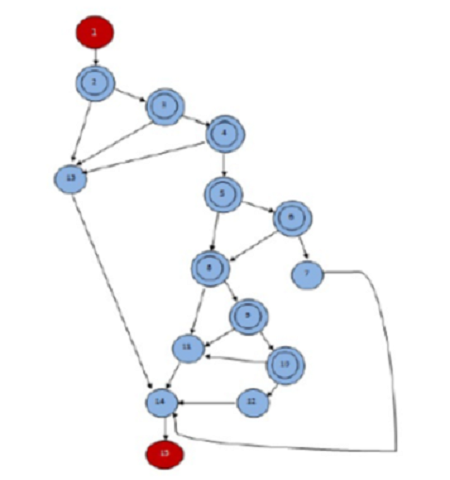 Association of rs1800790 in FGB and Endometrium in Iranian Women

Background/Objectives: Endometriosis is a disease with the growth of endometrium-like tissue in aberrant locations ou...

The Influence of Personal Factors on Hajj Crowd Perception among Af...

Objective: This paper examines the effects of personal factors (expectation, control, sociability and mood) on percei...

A Review of Application of Vegetable Oil-Based Cutting Fluids in Ma...

In the beginning, cutting fluids consisted of simple oils applied with brushes to cool and lubricate the machine tool...

Objectives: The aim of Right to Education Act and the implementation of government educational Schemes is to reduce s...

The Impact of Using an Infographic-based Training Program on Improv...

Objectives: This study aimed at investigating the impact of an infographic-based training program on improving the vi...

Objectives: Increasing the quality of the captured image by using different blur detection techniques and making the ...