Objectives: To provide an authentication framework between military data centres pertaining to different levels of operations within the private cloud and a simple authentication schema for authenticating users at the wing-commander level in the special sinks deployed in our territory closer to line of control. Methods: In order to achieve the above mentioned objectives, we designed a conceptual defense structure that will highlight the various hierarchical levels of military operations. Military WSNs and data centres will utilize the designed simple authentication schema to improve the lifetime of the WSNs. The methodology adopted primarily consists of modifications to the existing Kerberos setup, so that it could fit the conceptual defense structure by utilizing Heimdal Kerberos distribution. Heimdal’s modified Kerberos distribution is utilized in the cloud gateway system to create Kerberos Distribution Center. The modified Kerberos equations are provided in this paper. Findings: Based on the simulations carried out, it is identified that number of messages required for various dialogs for modified Kerberos is relatively less compared to the original version of Kerberos. The response time for modified Kerberos in single realm and cross realm based on different number of requests showed that modified Kerberos is performing better and efficient with respect to the response time metric. Minimum number of messages required for Kerberos Authentication using v4 (Simple dialog), v4 (Secure dialog), v4 (Authentication dialog), v5 (Request for service in another realm using Inter realm authentication) are 3, 5, 6 and 7 respectively. Response times range for single realm lie in the range of 3ms to 20ms approximately for 10 to 100 requests per minute. Response times range for cross realm lie in the range of 7ms to 47ms approximately for 10 to 100 requests per minute. The authentication time to authenticate instructions received at special sinks from level 1 resource via cloud gateway ranges from 4.5ms to 6ms for message sizes ranging from 100 bytes to 1000 bytes. The response times obtained from single realm authentication indicates lesser values as compared against cross realm authentication which is in consensus with the theory of Kerberos. Applications: The proposed scheme finds its application in all mission critical tasks where the time taken for successful authentication of users should be drastically reduced to improve the system performance
Keywords: Authentication, Cloud, Defense, Kerberos, Wireless Sensor Networks

The Use of an Emerging Framework to Explore Students’ Cognitive C...

Background/Objectives: A study on the development of a local framework to develop problem solving activity tasks that...

Objectives: Major privacy issues in Mobile Cloud Computing (MCC) environment such as security of data are focused in ... 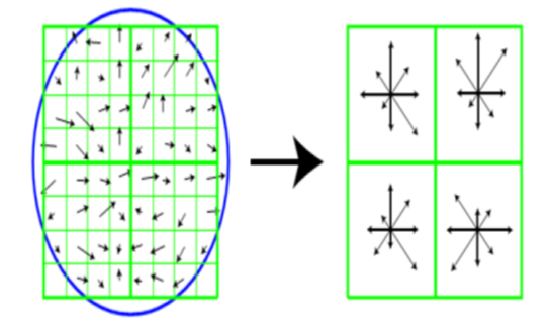 Objectives: In the recent past, vehicle theft is increasingly prevalent. The objective of the study is to propose a m...

In this paper, a new analysis is performed on dynamic behavior of beam-moving mass system, considering all the linear...

Ice accumulation on the inner surface of a nacelle lip-skin can be hazardous. Therefore, it is necessary that the air...

Effect of Polypropylene Fibres on Torsional Strength of Ferrocement

Objectives: This paper presents a study on effect of adding Polypropylene (PP) fibres on torsional strength of ferroc...

Effect of Triphala on dental bio-film

The free radical scavenging property and antimicrobial activity of Triphala- the herbal product made of equal proport...

The aim of this paper is to present the design and analysis of a three level neutral point clamped grid connected inv...