Background/Objects: The purpose of this study is to compare a representative position and two positions what are used clinically at Chest PA examination. Methods/Statistical Analysis: The first position is generally known for minimizing overlap of lung fields and scapulae, and the other 2 positions are mainly used in actual clinics. 3 Radiologic technologists with an average of 7 years’ experienced reviewed the images. The overlapping area was measured by connecting the overlapping part of the lung field and the scapula in the radiograph with dots and lines. Findings: We compared the incidence of overlap of scapulae and lung fields depending on sex and age. There were no statistically significant differences between males and females in CP (p>0.05). However, in IRP and HP, there were meaningful differences in the incidence of overlap depending on sex (p<0.05). The images from males were less likely to have overlap than were those from females in both positions. There were no statistically significant differences depending on age (p>0.05). CP showed the least overlapping area followed by HP and IRP. Regarding the ratio of overlapping area, CP had the highest ratio and IRP had the least ratio, but this difference was not statistically meaningful according to Kruskal-Wallis H examination. For reference, a value closer to 1 in this test indicates less of an overlap between the scapula and lung field. Therefore, a position with a value closer to 1 is more useful in separating the scapula and the lung field when conducting Chest PA. Applications/Improvement: The research revealed that both positions are useful in minimizing the overlap between the lung field and scapula.
Keywords: CP, Chest PA, Chest Radiography, HP, IRP

Young-Cheol Joo, et al.,
Comparison with Overlap Area of Scapular and Lung Field according to Position on Chest Radiography,Indian Journal of Science and Technology.2016;09(25):1-5

Effect of Polypropylene Fibres on Torsional Strength of Ferrocement

Objectives: This paper presents a study on effect of adding Polypropylene (PP) fibres on torsional strength of ferroc... 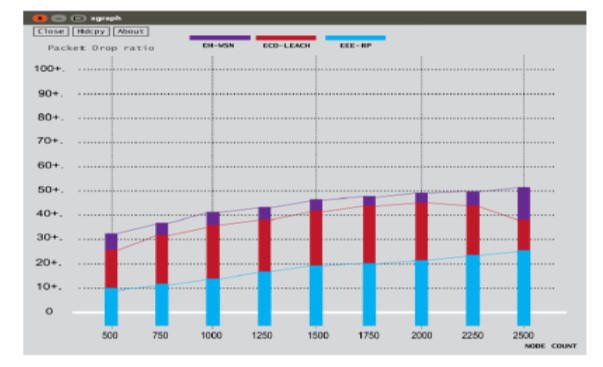 Objectives: To propose an energy-efficient routing protocol for forwarding Data Packets for effective transmission of...

Objectives: Scheduling is an optimization problem in computer science and operation research in which ideal jobs are ...

Sunflower (Helianthus annuus L.), one of the world’s leading oilseed crops, was investigated for its properties...

An Experimental Investigation on the Mechanical Properties of Botto...

In this research Quarry (manufactured) sand is used as hundred per cent substitutes to the river sand. Pozzolona Port...