In this study, a novel method for head-controlled human-machine interface system is presented. The proposed system is composed of the image type head gesture interface and the distributed control system (DCS). In the head gesture interface, the frame grabber and CCD camera track the lighting pointer of double-source eyeglass frame. The computer programs with new algorithms locate the center-point of the head, transferring it to the screen coordinates, and then the user can control the cursor by head motions. The DCS with controlling commands and could be used for driving the relative hardware to assist the system more stably. The failure rate was obtained by testing in 60 days. The present system can provide an economical and effective method for reliability. It is also useful in the field of interface and technology.
Keywords: Head gesture interface, Distributed control system, Petri net architecture analysis

An Automatic Method for Edge Detection Evaluation based on Semi-Opt...

Background/Objective: Edge detection is considered as one of the most important fields in extracting critical feature...

Objective: To systematically review the work done in the field of academic performance prediction and employability p...

Objectives: The primary purpose of this endeavor is to construct a mechanized chair that helps the physically halting... 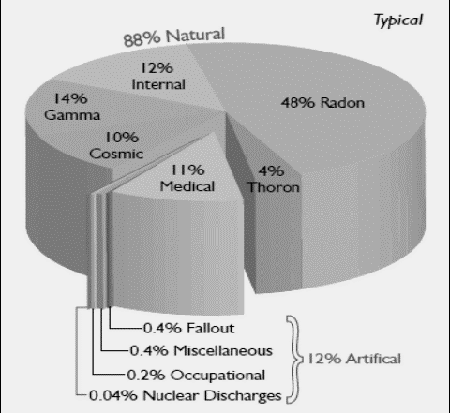 NOVEL NEUROPEPTIDES INVOLVED IN THE CONTROL OF PUBERTY AND REPRODUC...

Optimal Hamming Distance Model for Crypto Cores against Side Channe...

Microelectronic crypto devices contain intellectual property like secret data to be protected against side channel at...