History of the Russian Far East: A Local and Historical Process (Period of “Stagnation”)

Objective: The history of Russian Far East was a subject of interest for many foreign researchers. Hence the goal was to analyze the way they regarded the development of this region. Methods: The method of systematical analysis helped to analyze the history of the Russian Far East described in the publications of the foreign authors as the history of a complex dialectical interdependence of socio-economic, military-strategic and foreign relations. The method of statistical analysis was used to systematize data and to understand the increase/decrease dynamics of the number of publications dedicated to the development of this region. Findings: Foreign authors believe that exploration of the Far Eastern natural resources and augmenting the regional economic potential were of significant importance and necessity for the further growth of the country’s productive forces. Rapid development of the economy of the Soviet Far East was considered to be an integral part of the economic strategy of the government, implemented through five-year plans and resolutions on the socio-economic development of the Soviet Far East, but the rapid development did not happen. The program of 1965-1985 had not been implemented. Among the authors contributing to the journals under study there are unbiased scholars and their works are of great interest. Their articles are characterized by relevant and verified sources, a wide range of new materials on the history of Russian Far East. However, the interpretation of a number of issues of Russian history is objectionable, for example, accusations of the USSR of “the military expansion” in the Asia-Pacific region and the ambition for “the world dominance”. Applications: The results of the research helps to understand the way publications about history of the given region influence both the official position and the public opinion in the foreign countries.

Abramova et al., History of the Russian Far East: A Local and Historical Process (Period of “Stagnation”).Indian Journal of Science and Technology. 2016: 9(12);1-10

Production and Material Planning in the Push and Pull Integrated Sy...

In this article the push and pull production system is investigated and the proper policies are presented to facilita...

Stochastic geometry and its application in calculating transmission...

In this paper we analysed a special kind of wireless ad hoc networks. The elements of this network are distributed ac...

Charge Management of Electric Vehicles in Grids with Distributed Ge...

Background/Objectives: Growth in technologies related to electric vehicles and using the Renewable energy sources are... 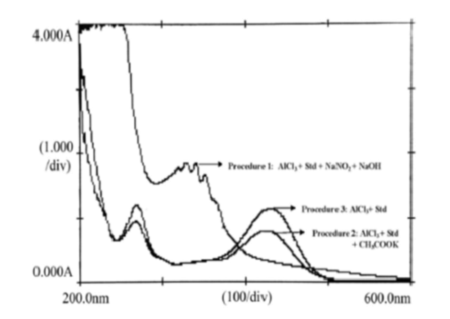 A Hybrid Algorithm based on Heuristic Method to Preserve Privacy in...

By developing technology and competition in different fields, preserving sensitive data is considered as a problemati...

Factors Influencing Underweight and Overweight among Male and Femal...

Purpose: The purpose of this study is to identify factors influencing underweight and overweight based on BMI criteri...

Educational Potential of Eco-Design of the Metropolis Urban Environ...

Background: The study was carried out in the scientific research laboratory of the Urban Eco-design as part of the re...

In today’s era of wireless and mobile communication, there is unaccustomed increase in number of subscribers wh...

An Approach to Analyse the Agriculture Acreage and Estimate Production

Background/Objective: Crop acreage and production estimate is of great challenge and requires strategic decisions to ...