Objectives: To identify the drawback of the Internet of Things Networks and find a suitable solution of the case by Quantum Key Distribution. Methods/Statistical Analysis: Analyzing the Network system of the IoT we see that if the system goes in wrong hands it could mislead the entire backbone of the structure. While using Quantum Key Distribution we can easily identify the Eve in the system. So by analyzing the algorithm we can generate series of patterns which can serve us to protect the system network effectively. Findings: The paper defines the various problems in the IoT network and gives the solutions which have been proposed using Quantum Key Distribution, as IoT is the revolution which if gone to the wrong hands, will cause severe loss in lives and as well as in the economy. Application/Improvements: The algorithm proposed can be implemented in any existing IoT structure to evaluate and put forward any misconduct in the system.
Keywords: Data Mining, Internet of Things, Quantum Cryptography, Quantum Key Distribution, Qubits 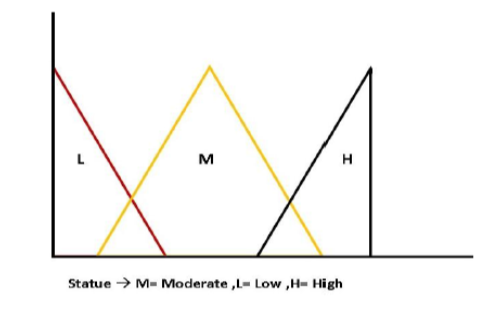 Objectives: To enhance the performance of HR’s staffing function by providing an intelligent framework that all...

Flavonoids, Terpenes and the Anti-Oxidant Activity of Diplostephium...

Objective: To purify and identify secondary metabolites of Diplostephium phylicoides and determine the antioxidant ca...

The use of Synchronous Detection in Ultrasonic Flaw Detection of La...

Background/Objectives: The use of simple radio-technical processing of signals – synchronous detection – ...

Objectives: To develop a novel fingerprint indexing system which is robust against rotation, scaling and noise? Metho...

For both the production and consumption of data the internet is becoming a standard whereas the security for private ...

Analysis of Energy Supply Status based on Operating Performance of ...

Electricity demand is surging every year in Korea owing to economic growth and a subsequent increase in energy demand...

An Empirical Study on the Drivers of E-Commerce Business

Background/ Objectives: The purpose of the study is to identify and examine the drivers of e-commerce business. Perce...

Objective: RF MEMS has emerged as a technology with immense potential for wireless communication and defence applicat...

Objectives: There are still less empirical research that has been conducted regarding individual issues that shape be...