Background: The presence of toxic pollutants in water sources has become a major issue worldwide and different technologies have been applied for water treatment such as chemical precipitation, ionic interchange, adsorption, membrane filtration, flocculation, among others. In the last decades, nanotechnology has gain attention in the development of nanomaterials for removing these pollutants. Objectives: In this work, Hg (II) and Cr (II) adsorption process was studied using residual biomass (orange peels, corn cob and oil palm bagasse) modified with Al2 O3 nanoparticles. Methods/ Analysis: The biomasses before and after modification were characterized by FT-IR analysis in order to determine main functional groups. In addition, XRD technique was used to calculate average crystallite size and identify both γ and δ alumina. Findings: It was found that suitable conditions for further experiments were particle size of 0.355 mm and pH values of 2 and 6 for Cr (VI) and Hg (II), respectively. For Hg (II) ions, the highest removal yields were 70.89, 34.18 and 54.9 % using OPB-Al2 O3 , CC-Al2 O3 and OP-Al2 O3 , respectively. For Cr (VI) ions, these values were 48.2, 39.8 and 30.5 % using OPB-Al2 O3 , CC-Al2 O3 and OP-Al2 O3 , respectively. Novelty/Improvement: These results suggested that OPB-Al2 O3 can be successfully used in removing Cr (VI) and Hg (II) with higher efficiency than the others synthesized biosorbents.

Evaluation on Radiation Treatment Planning According to use of Flat...

Background/Objectives: This study focuses on radiation therapy planning according to flattening filter or flattening ...

Objectives: The concept of affordable housing is new in India and still not clearly defined. There are so many myths ... 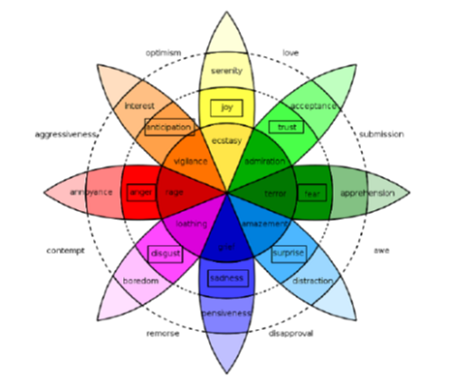 The Effect of Sand Play Therapy on Parenting Stress of Mothers with...

Objectives: The central purpose of the current research is to identifying the effect of sand play therapy on parentin...

Suggesting a Formula to Calculate the Compression Index in Ahvaz

Objective: The compression index is one of the most important parameters in soil mechanics to calculate the settlemen...

Objectives: This research work proposes a methodology for estimating the energy consumption of tasks by considering p...