Background/Objectives: Voltage stability has become an important issue of power system stability. In this paper Optimization of Distribution Generating Unit using Voltage Stability Index (VSI) and Analytical Approach with Forward, Backward Sweep method (FBS). Methods/Statistical analysis: In this work a novel approach has been implemented to reduce the losses in the radial distribution system. This work has been done in two phases, identification of weak nodes with voltage stability index, which are most sensitive toward voltage collapse using the Branch Injection and Branch Current (BIBC) and Branch Current and Branch Voltage (BCBV) matrix have been analyzed from the first phase of work. From second phase, optimal allocation of Distribution Generation (DG) with objective as minimizing the distribution line losses with cost attributes. It is vitally essential feature to characterize the size and location of DG to be placed with the cost of that DG installed allowing for determine cost of loss. Application/Improvements: By virtue of some intrinsically characteristics of distribution systems, as the structure is radial in nature, immensely colossal number of nodes, with an extensive range of R/X ratios, the conservative techniques diverges for the distribution system on the determination of optimum size and location of distributed generations. The projected analysis is implemented on IEEE 15, IEEE 33, and IEEE 69 bus standard test systems.
Keywords: Analytical Approach, Cost Attributes, Distribution Generation (DG), Forward Backward Sweep method (FBSM), Optimal Location

This article is related to concept of preemption in just-in-time single machine shop with allowable machine idle time...

Objective: The main objective of our approach is to define federative cloud environment set up and define security co...

In this research, we proposed a family of improved extended Runge-Kutta-like methods which incorporate the function a...

A Survey on Digital Image Processing Techniques for Tumor Detection

The paper presents a formal review on evolution of the image processing techniques for tumor detection, comparison of... 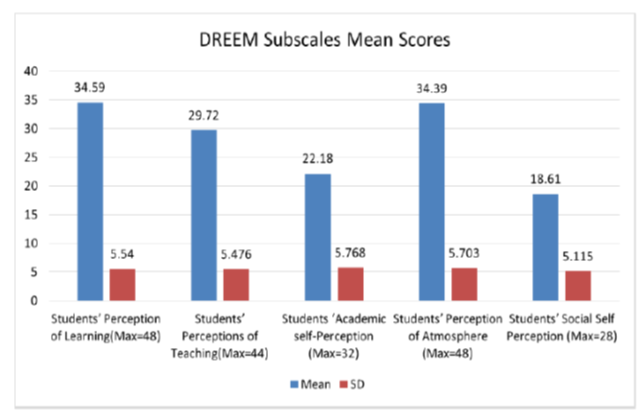 Science students’ perceptions of the learning environment in Scie...

Assessment of Environmental and Human Health Impacts of a New Nucle...

The processes of nuclear construction, operation and decommission require a complete safety analysis which involves t...