Theoretical Calculation of the Optical Properties of Dielectric Mat...

In this paper, the authors are willing to find the optimal and robust design for power system stabilizers (PSSs) in a...

This study classified the properties of smart learning into entertainment/convenience, diversity/accessibility, perso... 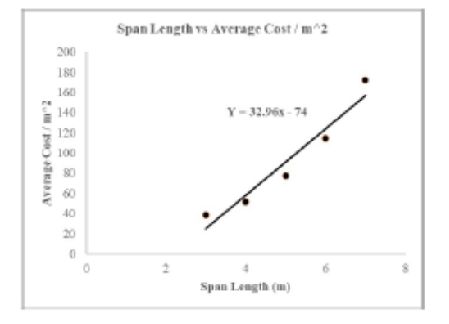 Making a Formal Case for the Development of Components of Modern En...

Background: The article covers the specifics of streamlining the design of software components for modern information...

Background/Objectives: Sensor nodes will be in fixed/mobile locations. The exchanges can also be huge that it may res...

Objective: Real-time monitoring of patients is considered as the key issues in managing healthcare system. Wireless B...