Study of Sulfur Isotopes by Vibrational Spectroscopy and Quantum Chemistry

Background/Objectives: The article is devoted to the dependence of the experimental and calculated frequencies in the IR- and Raman-spectra from the molecular mass of the sulfur isotope. Methods/Statistical Analysis: The calculations of the S8 molecules containing the different sulfur isotopes were carried out using the GAUSSIAN’03 program package. The geometries were first optimized at the gradient-corrected DFT level using the three-parameter fit of the exchangecorrelation potential suggested by Becke in conjunction with the LYP exchange potential (B3LYP). All electron 6-31G(d), and extended cc-PVTZ basis sets were used. The absence of imaginary vibration frequencies confirmed the stationary character of the structures. Findings: IR spectra and Raman spectra of the polycrystalline isotopes α-32 S, α-33 S and α-34 S were obtained. It was found that experimental frequencies of the vibrational spectra of the isotopes of sulfur decrease in a linear manner with an increasing mass of the isotope. From the experimental correlations, the oscillation frequencies for the isotope α-36 S were determined. The results obtained demonstrate that the quantum-chemical calculations are sensitive to the isotopic shifts in the vibrational spectra of sulfur isotopes and are able to assess changes in their thermodynamic properties. Applications/Improvements: The effect of a sulfur isotope shift on the change of thermodynamic parameters.
Keywords: 5-6 Words, Drawn from Title, Word Representing the Work

A computer program that automates a probability-based design of mechanically-jointed timber Ibeams subjected to gravi...

Leadership has been defined in different ways by different persons. Effective leadership today is seen as essential f... 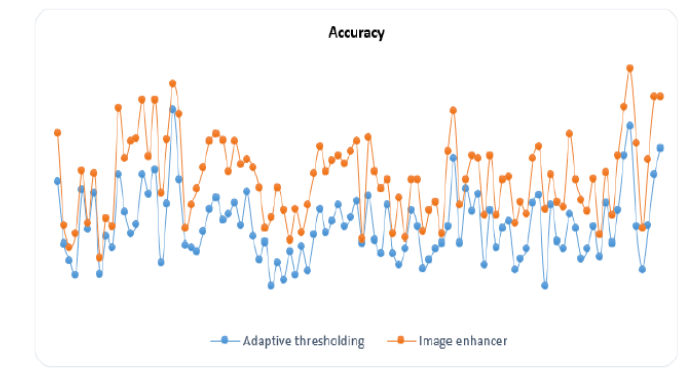 Background/Objective: The objective of this research is to make improvement in defining the clusters automatically an...

Effect of Heat Treatments for Hand in Raynaud`S Phenomenon

Background/Objectives: The scope of this proposed work is to minimize the search time and complexity in spatial datab...

The surge of technology and information has led to the need to escalate the protection of data. The security codes an...

Objectives: The temperature rise characteristic of a circuit breaker connector resulting from a series-arc caused by ...