Background/Objectives: To propose an algorithm based on Sub Band filtering, Spectral Subtraction, and Voice Activity Detector (VAD) for surround noise cancellation and speech enhancement. Methods/Statistical Analysis: Simulation study has been carried out to test the performance of the algorithm is tested for two real time speech signal (both male and female), considering three different surround noise sources such as fan, AC duct and Computer at various SNR dB levels. Findings: Simulation results show that the algorithm works efficiently in reducing the surround noise, which when mixed in a clean speech signal. For male speech signal corrupted by noise from fan, has -55 dB reduction of noise level, whereas for the female speech signal corrupted by noise from AC duct , the noise level is reduced to -65 dB and for Male speech signal corrupted by noise from computer, the noise level is reduce to -75 dB. Conclusions/Improvements: Presently the algorithm is proposed for stationary sound produced in a room, mainly for teleconferencing application, but the algorithm can also be tested for musical noise. Algorithm can be extended for sudden non stationary noises.
Keywords: Spectral Subtraction, Stereo, Sub Band Filtering, Surround Noise Cancellation, SQAM, VAD

Technology and Environmental Management: A Vision and Road Map for ...

Objectives: It is a common responsibility for individuals and organizations to effectively manage energy in buildings...

Study on the Strategy of Oversea Market Cultivation for Local Secur...

Objectives: The main objective of this paper is to study the key strategies of oversea market development for local s... 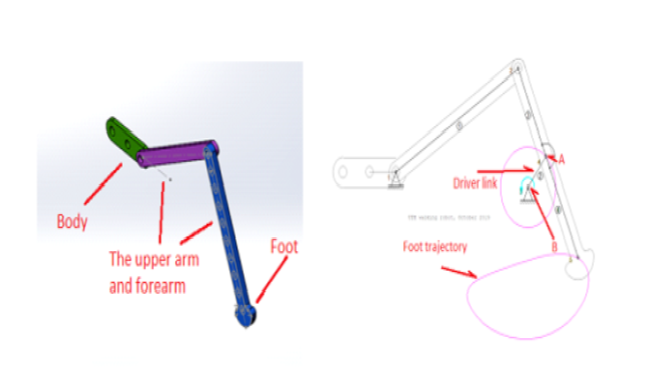 Dynamic simulation and design of a simple hexapod robot

Background/Objectives: For motions in off-road navigation, including sandy or wet natural environments and space expl...

Germination and Seedling Growth of Seven Local Varieties of Sorghum...

Objectives: Salinity has a negative impact on crop production. This study aims to evaluate the effects of salinity on...

The objective of this study is to diagnose vitamin D deficiency for which rule based Decision Support System (DSS) wa...

An Experimental Investigation by Utilizing Plastic Waste and Alccof...

Background/Objective: This study aimed to investigate in properties of Self Compacting Concrete (Fresh & Hardened...

For both the production and consumption of data the internet is becoming a standard whereas the security for private ...

The Effect of Character Strengths and Anger Control on Teaching Pro...

Objectives: To investigate the effects of character strengths and anger control on teaching professionalism of pre-se...