Priorities for Improving Taxation in Oil Industry in Russia

Background/Objectives: The study is dedicated to analyzing taxation in oil industry that is one of the principal inst...

Study on the performance enhancement of lime mortar used in ancient... 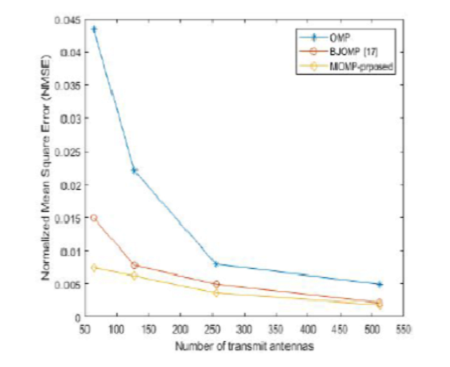 A Sustainable Energy Option to the Expanding Chennai Metropolitan Area

India is experiencing rapid growth in inhabitants, economic reforms and industrial development, which lead to a signi...

Technology has evolved and computers have but still Indian communities are far from the use of computers, only 37% [1...

An Efficient Framework for Providing Secured Transaction of Data in...

Background/Objectives: The aim our work is to achieve transactional security for users across cloud servers. Method/ ...

Design and Analysis of ANFIS based BLDC Motor

Modeling Vegetable Food Supply Chain by the Prediction of Yield and...

Tons of vegetables go to waste as they are produced in excess than the current demand and go to waste in storage unit...