Objectives: To fabricate Aluminium Metal matrix Composite (AMC) reinforced with treated fly ash (TFA) and untreated fly ash (UFA) by stir casting route with percentage of volume ≈ 15%. Methods/Statistical Analysis: Fly ash particulates are treated in plasma reactor; Al-TFA composite has been compared with Al-UFA and Al-Si alloy. In treated fly ash (TF) composite, carbon is presence in the form of graphite which enhanced wear resistance. The experiments are designed based on response surface methodology (RSM). In this study, sliding time, sliding distance and load as input parameters whereas weight loss (g) and coefficient of friction (COF) are response. Findings: X-ray studies corroborate the presence of SiC in TFA. Mechanical (i.e. Hardness, Tensile and Impact strength) and Physical (i.e. density) properties of Al-TFA composite exhibited better than Al-UFA and Base matrix. In this study, sliding time, sliding distance and load as input parameters whereas WL (g) and COF are response. Analysis of variance (ANOVA) is performed on Al-TFA composite to known the effect of parameters on response. From ANOVA of TFA disclosed that load is the most significant factor then sliding time and distance on WL. Similarly, on COF, the collective effect of load and sliding distance is the highest influencing parameter. The significant of optimum for WL (g) and COF is 0.007 and 0.183 respectively. Moreover, a confirmation test is conducted to validate the regression equation and the worn-out surfaces are examined by Scanning Electron Microscopic (SEM). Application/Improvements: Al-TFA composite exhibited better mechanical and tribological properties than AlUFA composite.

Objectives: To study the effect of coating (with or without) in the chill plate material on the chilled cast iron eng...

EFFECT OF CYPERMETHRIN ON CONJUGATION OF SEX STEROID HORMONES DURIN... 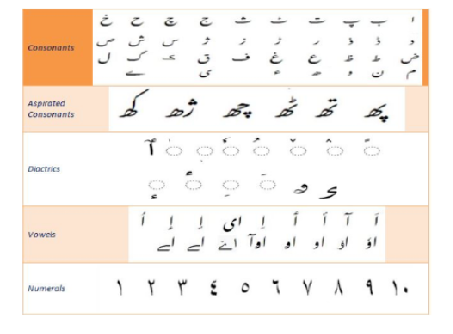 Objectives: The main objective of this paper as a maiden attempt is to identify the basic resources necessary for und...

An Integrated Algorithm for Dimension Reduction and Classification ...

The length of coconut fibre is the main key factor considered for export market. Naturally fibres exits as cross and ...

Objectives: To develop a method to replace the usage of synthetic fumigants in stored product pest management. Method...

Different Forms of Soil Zinc - their Relationship with Selected Soi...

Information on soil zinc (Zn) distribution is essential for understanding its chemical reactions and bioavailability....

A Review on Application of Bellows Expansion Joints and Effect of D...

Objectives: A bellows expansion joint is an assembly of two or more bellows which help to tackle expansion or contrac...