Background/Objectives: The objective of this paper is to introduce an automated attendance marking system for LPU using CCTV cameras. It detects the students sitting in the class and takes the attendance automatically without any human assistance and count total number of students present in the class also. Methods/Statistical Analysis: An enhanced detection algorithm is proposed that is having two phases: color image processing of RGB planes and modified background subtraction of image which executed simultaneously for object detection. Before detection process, noise is removed from images by using log function which uniformly distributes the brightness over the image. To count the number of detected objects, a counter is used which calculates total number of objects present in an image. The Automatic ROI detection algorithm is also proposed which detects region of interest automatically on the basis of repeated regular pattern of object. Findings: The system able to count and mark attendance of students sitting in class room. Implementation shows that our proposed approach has 89.5% accuracy with less false positive and false negative rate as compared to other traditional approaches. The Automatic ROI detection algorithm also detects the region of interest with considerably high accuracy. Application/Improvements: The proposed system will easy to deploy in various schools, colleges, universities and other educational institutes with minimal setup cost where CCTV cameras are already installed in class rooms.
Keywords: Background Subtraction, Log Function, Object Detection, RGB Color Image Processing, Region of Interest

Exoskeleton: The Friend of Mankind in context of Rehabilitation and...

Objective: The first ever exoskeleton came in picture in 1960s which increases the ability of a human body. This pape...

Attitudes of Male University Students towards a Physical Education ...

Objectives: To investigate the attitudes of King Fahd University of Petroleum and Minerals (KFUPM) students toward a ...

Coordinated Reconfiguration and Voltage Control for Increasing the ...

Use of Mangrove Swamps for Agricultural and House Construction Acti...

Background/Objectives: The attempted research is the outcome of the questionnaire based analysis about the use of man...

Simulation and Implementation of the Two Switch Serial Input Interl...

The high voltage DC available in the telecommunication systems has to be converted into low voltage DC for battery ch...

A multilayered architecture for hiding executable files in 3D images

Steganography is a technique to hide secret messages in a host media called cover media. The advantage of steganograp...

Cognitive Radio is a forthcoming technique to improvise the utilization of radio frequency spectrum in wireless netwo...

Optimization of Power and Area in Multipliers for Image Processing ...

Objectives: This paper is aimed to find a multiplier to provide a physically compact high speed and low power consump... 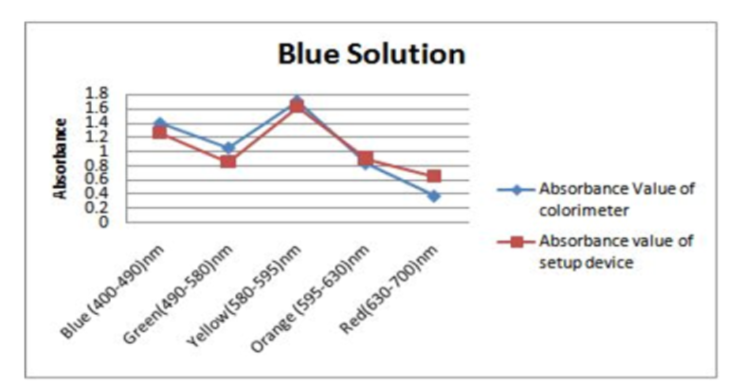 Objectives: To design a low-cost absorbance measurement device using a microcontroller that can be used for student&r...