We address the problem of constructing an efficient route algorithm for Mobile Ad-hoc Network setting up QoS routes based on route discovery mechanism of AODV protocol and cellular automata. A Mobile Ad-hoc Network (MANET) consists of mobile nodes which are free to move arbitrarily due to its dynamic nature, adaptive and infrastructure less in nature. It is very tough task to have a snap of a network topology in this dynamic nature. Many research works have done to find a shortest path in MANET, it may give a better solution for finding an optimal path but difficult to augment with QoS constraints and its energy utilization. Here we have proposed an algorithm based on hexagonal cellular automata model for giving an efficient algorithm. This algorithm applies ADOV protocol and Lee’s algorithm for constructing a shortest route and it considers energy and delay/bandwidth constraints as its basic metrics. These two metrics give a basic criterion for selecting a path between source and destination nodes through hexagonal cellular automata. Finally it is modeled with a matrix to implement it.
Keywords: ADOV, Cellular Automata, Hexagonal Grids, Lee Algorithm, Mobile Ad-hoc Networks, Quality of Service

Biodiversity of amphibians in Pakistan, causes of their decline and...

Objectives: The present study was conducted to review the biodiversity of Amphibians, their decline in population and...

Compression stockings were tested and taping therapy was conducted in this study which targeted hospital nurses. Effe...

The main objective of the paper is automatic image registration using discrete wavelet transform. In this paper to re...

Background/Objectives: Happiness is one of the most important values in life. The purpose of this study is to examine...

Role of Emotion Recognition in Computive Assistive Learning for Aut... 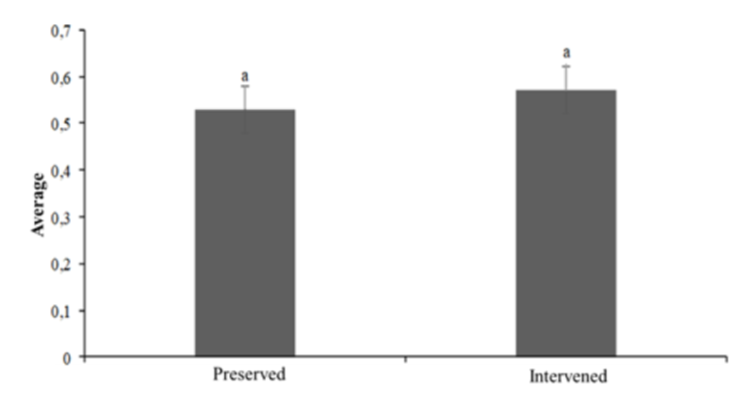 Study of the behavior of Cellulolytic microorganisms and Phosphate ...

Objective: To evaluate the behavior of cellulolytic microorganisms and phosphate solubilizers associated with rhizosp...

Screening of commercial feed samples for the presence of multimycot...

Micro Structure and Hardness of Steel-TiO2 Composite produced by Fr...

Objective: In this study, the micro structural and hardness properties of friction stir welded (FSW) of steel-TiO2 co...

Formation of the Subjective Position of a Student as a Condition fo...

Background: The article sets the goal to justify the formation of subjective position of a student in the educational...