Our aim in this article is the finding time-dependent disorders in homogeneous and stationary plasma magnetoresistance that it will be described by using the equations described in the text these equations are non-linear. However, we restrict our attention to Low-amplitude disturbances and so we expect that finding a set of linear differential equations that describe the Low-amplitude differences then the wave form of the equations will be searched, if the velocity is non-zero non-impaired, but uniform. Always, we can move plasma to a framework in which it is at stasis. Therefore, we assume that the initial velocity is zero and also assume that the plasma is in equilibrium. If the static balance by entering a slight disturbance in the plasma velocity, this disturbance leads this small magnetic field disturbance disorders, fluid pressure and mass density. We infer that if the system does not establish that the magnetic field or magnetic field intensity is low. So that it becomes possible to ignore its effect and when the gas temperature is uniform, wave properties of the system can be studied using analytical methods.
Keywords: Approximation Conductivity, Magneto Resistance Hydrodynamics, Plasma, Plasmoid Divergence, Sunspot, The Sheet Flow

Students of the millennial generation, born in the late twentieth century, have been raised in an environment of tech...

The Effect of Balance Training based on the Berg Balance Scale for ...

Objective: This paper aims to evaluate the effects of balance training on Berg balance scale on balance function in p...

Formality and Informality in Urban Consolidation in the Municipalit...

Objectives: To investigate the urban consolidation processes of the municipality of Santiago de Cali, as well as the ...

Objectives: This study was carried out to verify market orientation, internal cooperation practice, and process forma...

This work is to investigate and validate of solar thermal storage system integrated with phase change material (PCM)....

Comparative studies on the enzyme activities of wild and mutant fun... 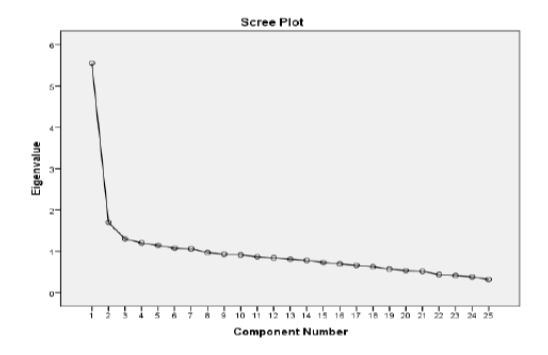 The non-technical skills of bridge officers on ship navigation: An ...

Objectives: This study aims to examine the effects interpersonal skills (leadership and communication) as part of non...