Economic losses due to enterotoxaemia in sheep

A study was conducted to estimate the economic losses due to enterotoxaemia and to analyse the factors influencing those losses. The data were collected from the sample of 42 enterotoxaemia-affected sample sheep farms randomly selected from 6 blocks in Dharmapuri district of Tamil Nadu. The average annual economic loss due to enterotoxaemia was estimated to be Rs.2161.00, Rs.4039.58 and Rs.4792.74 in small, medium and large farms respectively, in which the loss due to mortality formed the greater proportion with around 94 per cent in all size categories. The overall per animal loss due to enterotoxaemia in ram, ewe and lamb was Rs.1142.50, Rs.856.70 and Rs.364.00 respectively. As all the affected animals died, the economic loss involved was just more than the value of animals lost, considering the treatment cost. The regression functional analysis carried out indicated that the variables such as the number of adults affected, number of young ones affected, season during which the disease occurred and whether regular deworming was done or not were all found to be significantly influencing the losses due to enterotoxaemia.

V.Senthilkumar, M.Thirunavukkarasu and G.Kathiravan. Economic losses due to enterotoxaemia in sheep. Indian Journal of Science and Technology.2008:1(6),1-3 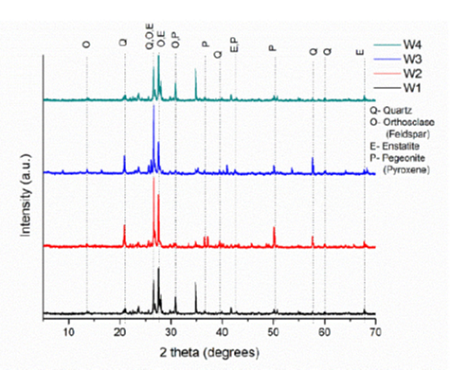 Seaweeds are the known sources of pharmacological compounds and food additives with health effects due to their antio...

Objectives: This article focuses on improving the convergence rate and reducing the number of operations used to trai...

In recent years’ mobile ad hoc networks (MANETs), a group oriented services has one of the primary application clas...

Recognition of Facial Emotion through Face Analysis based on Quadra...

Background/Objectives: The generation of electrical power and its utilisation is an essential practice. Currently, th...