The Health Status Model in Urban and Rural Society in West Sumatera, Indonesia: An Approach of Structural Equation Modeling

Yanuar, The Health Status Model in Urban and Rural Society in West Sumatera, Indonesia: An Approach of Structural Equation Modeling.Indian Journal of Science and Technology. 2016: 9(4);1-8

State of the Art: A Summary of Semantic Image and Video Retrieval T...

Our paper comprises of almost maximum used state of the art techniques in video retrieval as a brief summary. As ther...

Objectives: Microbes from Mangrove ecosystem have the ability to produce useful primary and secondary metabolites of ...

An Effective Framework for Integrating Web Services with Embedded S...

Background/Objectives: An efficient architecture of a miniaturized WEB services server which can be made to be reside...

Estimation of Assimilative Capacity of the Airshed in Iron Ore Mini...

The authors present one of the important Indo-Aryan languages i.e. Urdu on the TypeCraft platform, which is an online...

The purpose of this study is to propose education model using Eclipse ADT with android SDK and App Inventor together ... 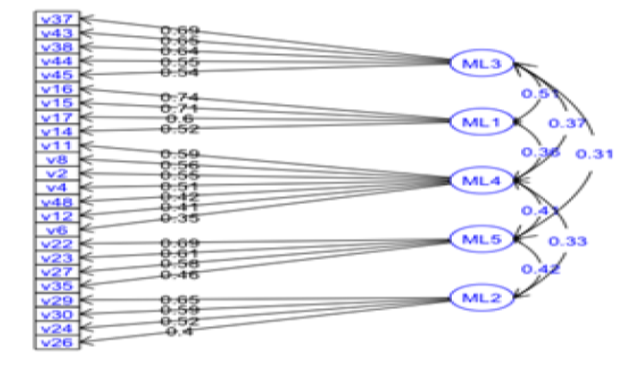 The identification and evaluation of factors influencing quality ma...

Objective: To identify critical factors that influences Service Quality (SQ) and also to know the inter-relationship ...

An Optimal Tradeoff between Security and Reliability in systems of ...

Objectives: To propose relay selection plans for a CR network. A network of Cognitive Radio (CR) is considered. It co...